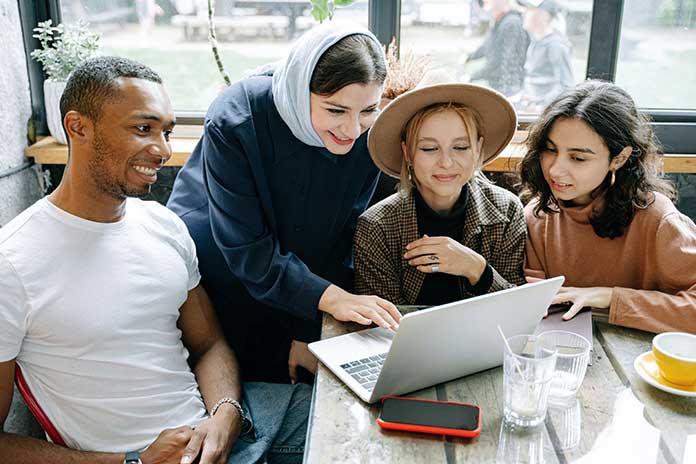 What Is The Management Of Other People’s Business?

In common words, management of other people’s affairs occurs when a person voluntarily (i.e., without being obliged) takes on the management of another person’s business and without the management activity put in place being perceived as an invasion of the legal sphere of others. Indeed, the initiative of this subject is legitimized by the fact that the object of the management activity needs an intervention that his current dominus is temporarily unable to give him. If, on the other hand, the dominus instructs a subject to manage his own business, the situation of the mandate contract would be integrated.

It would go beyond the proper scheme to manage other people’s businesses. While the mandate, being a contract, is a bilateral act, the management of other people’s business is a unilateral act by the manager. Which celebrates man’s mandatory duties of political, economic, and social solidarity. In the present case, the voluntary managerial intervention in the juridical sphere of others falls within an action to protect social solidarity. In other cases, however, it is perceived as an injury to private autonomy, which is susceptible to compensation for damages. Therefore, if the requirements that will soon be set out are present, the person who manages the affairs of others is protected by the discipline of the civil code imprinted in articles 2028, 2029, 2030, 2031, and 2032.

How It Works: The Requirements

From the general introduction of the institute, it can be deduced that there are two subjects involved: the business manager and the dominus. For there to be the management of the affairs of others, however, the following requirements must exist, which derive from articles 2028 and 2031 of the civil code:

In the absence of only one of the conditions above, the management of the business of others is illegal, and the manager will not receive the protection provided by the civil code. Each requirement deserves a brief discussion.

The Impediment Of The Dominus

It is no coincidence that the first requirement stated in the absence of the impediment of the dominus, there cannot, in principle, be the management of the affair by another subject. This impossibility must be material or be realized because he is forced to become temporarily extraneous to the object, unable to take care of its interests. Or in the sense that the dominus must temporarily move away from the place where the material activity on the thing can be exercised.

The Utility Of Management

The last character of the case is obtained from the first words of article 2031, which begins by stating, “If the management has been usefully started…”. The utility can benefit the interested party, the manager, or the community and is considered such when it involves an increase in assets or helps to avoid a decrease in assets. The utility must be evaluated initially but must exist throughout the management. What needs to be more relevant for utility purposes is the management’s final result.

Lease And Business Management Of Others

Part of the jurisprudence has established that the case of the management of other people’s business is integrated when the deal is managed not only in the interest of the dominus but also of the manager. That is when the management is concerned with something of interest to both parties. The question arose about a lease contract concerning a property owned by several parties. The story saw one of the co-owners of the property conclude a lease without the consent of the other co-owners. It was, therefore, a question of the lease of immovable property jointly between a co-owner who became a lessor and a non-lessor.

One wonders what the law means by business by not limiting the content with which to fill the word’s meaning, unlike what happens in the mandate in which the object is limited to the sole fulfillment of legal acts. It is therefore believed that the object of the deal could be a wide variety of activities, including, for example:

We have talked many times about the digitization of company documents and workflow, but the actual process with which it should take place is...
Read more
APPS