Apple Ready To Change Strategy With iPhones: What To Expect 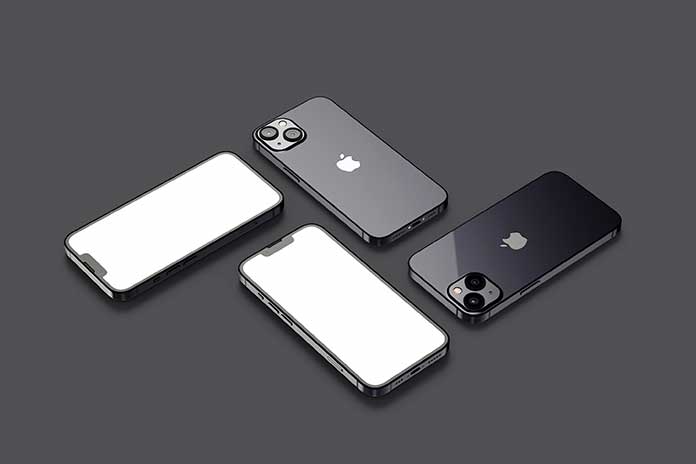 Apple will install the range chips only to high-end iPhone models: here is all the news.

Apple has renewed its commercial strategy. According to the accurate forecasts of the famous analyst Ming-Chi Kuo, the Cupertino company will reserve its range chips only for high-end iPhones from the next iPhone production. On a note, Kuo makes public his predictions on new Apple products, starting with the iPhone 14 line, which is scheduled for release in the fall of 2022. Many sources have argued for some time that Apple’s new A16 chip will only be used for the iPhone 14 Pro. Non-Pro models will continue to have the A15 chip in their kit.

The novelty is that this modus operandi is not destined to remain isolated to the 14 lines of the iPhone, but it will be an absolute rule also for the following versions of the iPhone. In fact, Kuo claims that the most recent chip will always be destined only for high-end models in the future.

Until now, Apple has never distinguished between the chip used and the iPhone model. Up to the generation of iPhone 13, when the Cupertino company introduced a new chip, it installed it on all devices, regardless of model, to make them faster and more performing.

The Consequences Of Apple’s Choice

The consequences for Apple, suppliers, and end customers will be many. According to Kuo, users will be willing to pay more for a new, higher-end iPhone with a better chip than the model they already own. Which will cause an increase in the average selling price of iPhones.

Camera module suppliers will benefit significantly from the fact that top-of-the-line iPhones will have the most advanced cameras. The result will be a situation where it will become normal to have a high percentage of shipments of the high-end iPhone models. According to Kuo, in the second half of the year, about 60% of the total sales of the new range will affect the iPhone 14 Pro. Gamma reached a maximum of 50% of total sales.

Although this is an absolute novelty for the world of the iPhone, it is not entirely at Apple. The Cupertino-based company had already begun to diversify some products within its catalog. Think of the iPads, divided between Apple Silicon M1 chips and Apple Axx chips. A so-called “pill” design, less distinctive than the notch, characterized the iPhones from the X of 2017 onwards (five years ago!) But which will leave more space for the screen.

It will be the only modification to the front surface because the bezels between the frame and the display appear to be of the same thickness. On the other hand, the notch will continue to characterize the iPhone 14, which aesthetically should be almost identical to the 13. According to the analyst, to have an iPhone with Face ID and a front camera under the display, we will have to wait for the iPhone 18 Pro, which is four years. In 2023 Apple should have a notch-free range, so with the “pill,” in 2024, the Pros will switch to a single hole, and a year later, the standard iPhones will too, while in 2026, the Pros will have all the hardware below the display.

Also Read: Hide Apps On The iPhone – How It Works

The SIM PIN is a four-digit numeric code that helps protect the data on the SIM card from unauthorized access. The information on the...
Read more
GADGETS

Are ADSL And Wifi The Same Thing?

Although the data connection is now a service used by practically everyone, even those not passionate about technology, inexperienced users may have doubts about...
Read more
GADGETS

The Daily Summary By Using Alexa

The simple outline is a precious element that permits Alexa to peruse the insight about the day, pay attention to the most recent updates...
Read more