How Will The Autonomous Car Handle Emergency Situations? 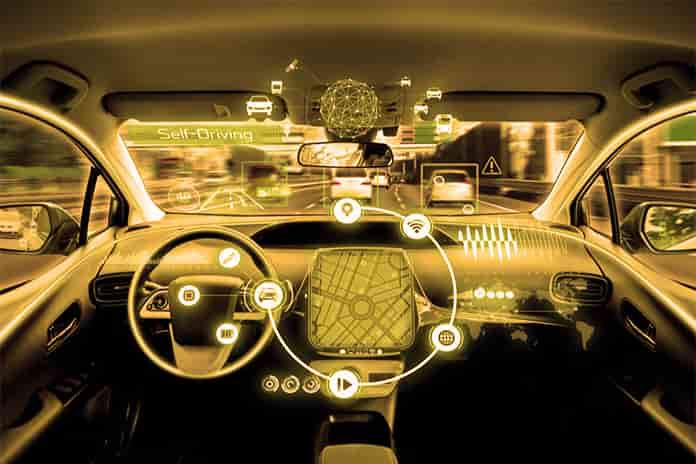 The autonomous car has been talked about, practically, in all the aspects that can be covered. From the technological systems that will be the view of the cars, through the artificial intelligence brains that will govern each of the systems to the moral aspects.

This last issue, morality, is very important because it suggests a set of possibilities that escape logic from the point of view of artificial intelligence. However, there is one aspect that is rarely discussed, and that is to equip these autonomous cars with ears: acoustic sensors capable of detecting the sound of an emergency signal from an ambulance, fire engine, or police car. Would they be a good solution to detect the emergency vehicle and decide what to do next?

The Problem Of The Emergency Vehicle For The Autonomous Car

When faced with an emergency vehicle, most drivers know or think they know, how to proceed. In addition, in these types of situations, a human driver has certain resources to know from where said vehicle is approaching: either he sees the lights reflected somewhere in his field of vision, or he sees how the other vehicles move away to leave step, or it perfectly distinguishes the vehicle in question.

However, the problem, from an autonomous car point of view, is complex. If you only trust your usual “senses” (LiDAR, radar, video cameras) you may not be able to “notice” the presence of a fire engine. If you had to analyze the behaviour pattern of the vehicles in your environment, your systems would be much more complex. However, having acoustic sensors capable of establishing the direction from which the sound is coming could be very useful, and could activate a special “mode” that allows you to deal with the situation. This is, according to the DGT, what any driver (human or not) must do in the event of encountering emergency vehicles.

The question is, how can an autonomous car know exactly what to do when an emergency car arrives? The situations are, at best, unexpected, unusual. If the traffic light is red and the ambulance, for example, is coming from behind, it has to move aside to make way (and in some cases that will mean “skipping” the traffic light). Introducing one more sense into such a complex equation seems essential, but is it really the solution?

The answer is no. It is “a” solution, but it leaves too many loose ends and increases too much the complexity of the algorithms that will decide the actions to be taken. The long-term solution is the full development of V2V and V2x technologies or, in other words, vehicle-to-vehicle (V2V) and vehicle-to-infrastructure (V2x) communications.

With these solutions, the problem would end. An emergency vehicle would emit the appropriate signals both to the infrastructure and to the vehicles in its environment (including autonomous ones) to make a way through. These signals could modify the traffic lights to clear the way, and would also tell autonomous vehicles exactly where they are and what route they plan to take. In this way, the AI ​​brain would have enough elements of judgment to make a good decision.