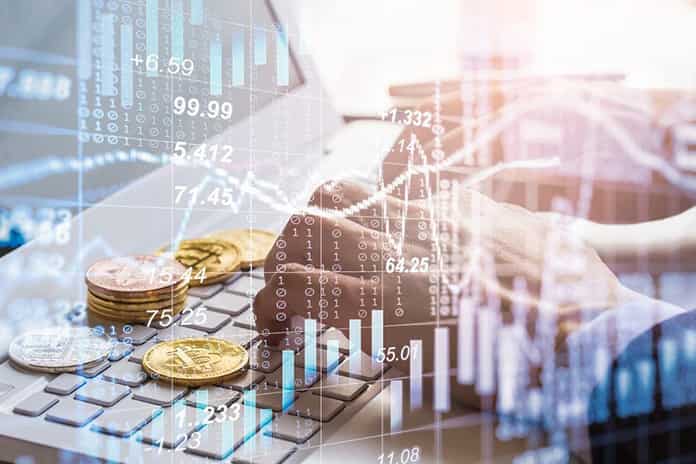 In the early days of bitcoin, it was hard to imagine, even for its creators, what kind of impact it, and other cryptocurrencies, will have on our lives. Today, more than a decade later, we are still not sure about that. One thing is for certain, though. It will be huge.

The potential of cryptocurrencies, especially those based on blockchain, is amazing. The advantages they offer are simply too good to ignore, and that is why we see wider implementation each month. Logically, sectors that stand to be impacted the most are those that utilize online payments and the first two that come to mind are online gambling and gaming. Both sectors depend heavily on online content and online transactions and, as such, are in a position to achieve tremendous gains as crypto becomes more widely accepted.

Transferring money from your bank account to an online gaming or gambling account can be expensive. Banks like to add various surcharges on every transaction you make, even when it costs them pennies to move your money from one place to another. Online casinos do the same thing when you are trying to withdraw your winnings. On top of additional charges, they also have a waiting period, often lasting several days. This is especially irritating, considering that those transactions rarely take more than a few hours. Crypto transactions eliminate both these issues. Transactions are almost instantaneous and the cost is minimal. You will stay pay for each transaction, but it will be a fraction of what the banks charge. And best of all, you won’t have to wait for your money anymore.

One thing that fueled the development of bitcoin is anonymity. By default, every transaction is anonymous and can’t be traced back. For people who don’t like everyone to know their business or payments they made online, this makes it perfect. That is why more and more people are getting involved with bitcoin gambling these days. There is no need to worry that your bank will know how much or what you paid or that someone will see your credit card statement. Every bitcoin transaction is encrypted and you don’t have to reveal any personal details when making it. That makes it impossible to identify you by either a suspicious spouse or government agencies. The downside of this is that it makes it an ideal currency for shady criminal characters to hide their money and make illicit deals.

While it is true that many people frown upon in-game purchases, the fact is that they make a lot of money for developers. They aren’t going to give us such a juicy source of income and that means in-game payments are here to stay, at least for a while. Bitcoin and other cryptocurrencies will make them even easier and more convenient.

Crypto in-game purchases have several advantages for players as well. This first one is that they don’t have to reveal their credit card details to the game creators. Instead, they will use their online wallets for payments. That also creates a handy way to limit the amount of funds children have at their disposal for gaming purposes. Unlike with a credit card, with which they have full access to your bank account, you can create an online wallet for them. That way, they can only spend the money you put aside and not a penny more. If nothing else, this will prevent them from blowing thousands of dollars on loot chest or Fortnite skins.

Some developers have already incorporated this concept in their games. The idea is to reward players for their in-game achievements with real money. The better you play, the more you can earn. The concept seems unorthodox and it is still too early to tell whether bigger companies will accept it, but so far it is working well. The companies that implemented it use in-game purchases, as well as advertisement income to fund these payments. This communal pool uses only a fraction of what companies make in revenue, so it isn’t hurting their bottom line. Since the competition in online gaming is becoming fiercer every year, this can be an interesting way of attracting new players.

Online casinos were among the first to accept bitcoin as a form of payment. Today, more than a decade later, the wisdom of that action is obvious. Tech giants like Microsoft, Amazon, Apple, and Google are fully onboard with crypto and even creating their own. Even national banks across the globe are following suit. As cryptocurrencies are entering the mainstream, they shed away the dogma that has followed them from their inception. While it is true that many people still have reservations, it is only a matter of time before they lose them, as more and more of their friends and neighbors start using digital coins. The mere fact that we now have more than 1,600 crypto coins active should tell you what kind of future awaits them.

If you are a movie lover and like to watch your favourite movies in multiple languages at one destination, then you should visit the...
Read more
ENTERTAINMENT

TamilMV is an illegal movie downloading site that allows users to download movies in different languages like Tamil, Telugu, Malayalam, and Hindi free of...
Read more