More
Home TECHNOLOGY Computer Worms: What They Are And How To Stop Them
TECHNOLOGYTRENDING NEWS

Computer Worms: What They Are And How To Stop Them 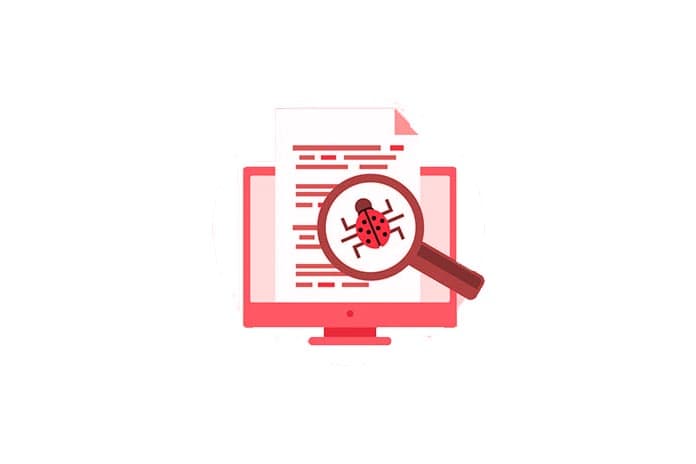 Of all the malicious programs that exist in the world, computer worms pose the greatest danger. This is because these programs are self-sufficient in that they don’t need your input or your programs in order to spread. They can copy themselves, send emails or messages from your devices, and then spread actively. Furthermore, they sometimes act as the first wave of an attack in that they create loopholes or straight out install other harmful programs that then wreak havoc on your computer system and other devices that are connected to it.

Given the danger that computer worms pose, it good to know how to detect them, and also how to get rid of them. Here is what you should know about computer worms.

When you categorize worms based on how they spread, you end up with four main types of worms.

Email worms are computer worms that use emails to spread from computer to computer. These worms can create emails from your devices and then send them out, making it look as if you are the one sending them. Typically, the emails will have an attachment which when clicked or when opened will install the worm. It will then repeat the process from the new devices that they get installed in.

As the name suggests, these worms specialize in spreading by using instant messages. They can get into your contact list, send messages to your contacts with a message designed to prompt them to click a link, and when they do, the worm then loads itself and then starts wreaking havoc on their computers.

These worms take advantage of the rise of peer-to-peer file-sharing systems that allow people to share popular music, software, and files. Malicious people embed computers worms into popular files, and when people download them, their systems get infected as the worm typically copies itself from the files and onto their computers.

With these worms, you don’t need to copy files or click links in order for them to copy themselves onto your computer. They operate by targeting operating systems that have a common loophole. And so it searches a network for known vulnerabilities and once it finds it, it then exploits that vulnerability, copies itself onto the computer, and then starts doing the damage that it was programmed to do.

What Can You Do To Stop Computer Worms?

Updating Your Operating System And Other Programs

The most devastating worms tend to exploit known vulnerabilities in systems. Luckily, developers tend to discover these vulnerabilities and when they do, they always issue security patches. These come in the form of updates.

Therefore, the first and most important thing when it comes to stopping computer worms from spreading onto your computer is to always update your software as soon as updates are released. You can even go a step further by enabling automatic updates so that there is no gap between an update release and the time that you make it.

Computer worms spread largely through tricking people into opening emails that contain malicious attachments or clicking websites that contain harmful programs. Therefore, making it a rule not to open unexpected emails or visit links that seem sketchy, can go a long way towards stopping computer worms from infecting your devices.

A good example of a worm that caused a lot of inconvenience and loss was the Mirai worm that targeted IoT devices that had default usernames and passwords. Therefore, if it infected a network and it found out that the users had changed their password and other login credentials from the default ones, it wouldn’t be able to infect the users’ devices.

Using default login credentials is a vulnerability that hackers can easily exploit. Since worms are generally designed to infect as many machines as possible, using a strong password on your machine will make you less of a target. It will increase your odds of keeping computer worms from infecting your devices.

A good antivirus program can detect suspicious files, messages, and emails even before you open them. They can then warn you or quarantine those files. Therefore, they can act as the first line of defense against these malicious programs.

However, antivirus software does more than simply warn you of impending danger — this guide of antivirus software explain everything. It can scan your computer for malicious programs, and once it finds a computer worm, it can then put it in a sandbox. It can also delete it, and in so doing, keep it from spreading.

Therefore, as soon as you notice that your computer is getting sluggish, or your friends are complaining of weird messages or emails from you, you should consider getting antivirus software. And if you have one already installed, make sure that it is updated and then start scanning for computer worms.