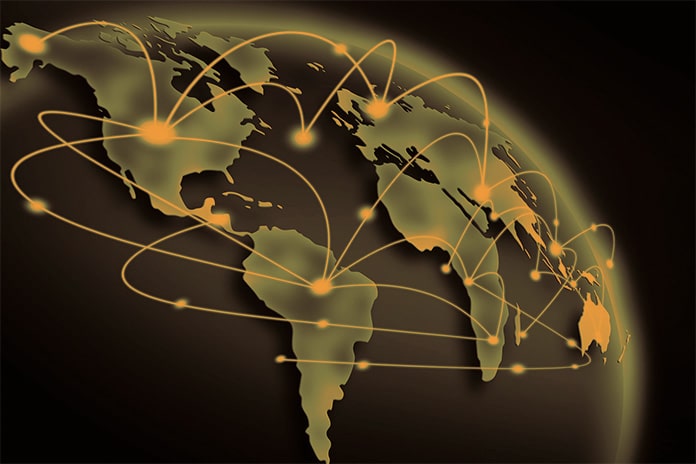 The computer industry is relatively young, compared to other industries, even in the area of ​​telecommunications, such as telephony, however, the rapid growth and lower costs mean that today computers are within reach of the vast majority of people and practically all companies.

Along with the proliferation of computers, the need arose to interconnect them, in order to exchange, store and process information.

Data network refers to those communication infrastructures or networks that have been specifically designed to transmit information through the exchange of data. Data networks are designed and built-in Architectures that are intended to serve your usage goals.

Data networks are generally based on packet communication and are classified according to their size, the distance they cover and their physical architecture.

The Basic Structure Of A Data Network