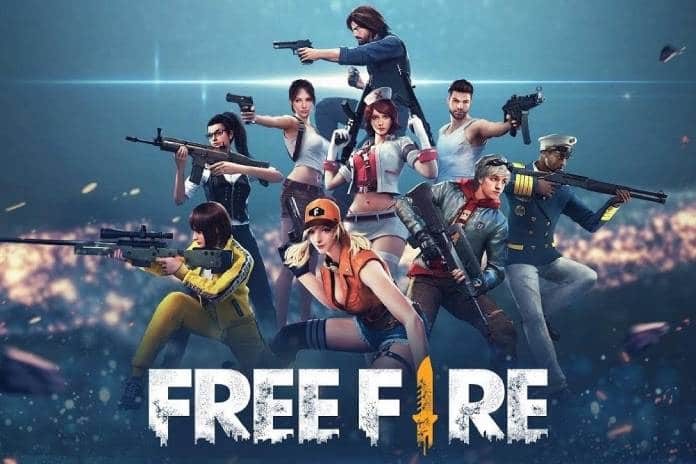 Garena Free Fire is developed by 111dots Studio and published by Garena. This game was released on September 30, 2017. It is an online action and multiplayer game available in both Google Play Store and Apple Store. You can also play Free Fire on PC. This game has multiple characters and features. Free Fire is the most popular game among all action games due to its regular updates. Here we discuss the future updates and events in Free Fire.

In the next few days or the next patch update, a new Hayato skin will be added in Free Fire. It is also called Hayato Fire Brand. This skin will be on Katana. It looks like a flame on Katana. But actually, it is not a flame. In this skin, the colors are used in such a particular manner that it looks like a flame. It is the best skin with great ability. It is hoped that it will be available soon in Garena Free Fire. 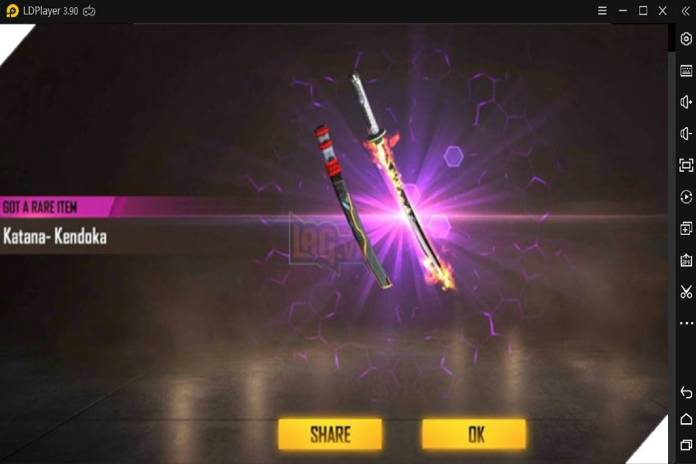 Like Hayato Fire Brand, another skin will be added in Free Fire. This skin is Hayato Gloo Wall Skin. This skin is based on the Hayato theme. This skin may be available in the next event. It is also best and good looking skin. It may be free or need diamonds; it is not yet confirmed.

Now we discuss the new upcoming incubator in Free Fire. The next incubator will be the M4A1 incubator. Four new skins will be available for M4A1. The attributes of new skins are not yet known. But it is hoped that these will be the best skin in the new incubator. 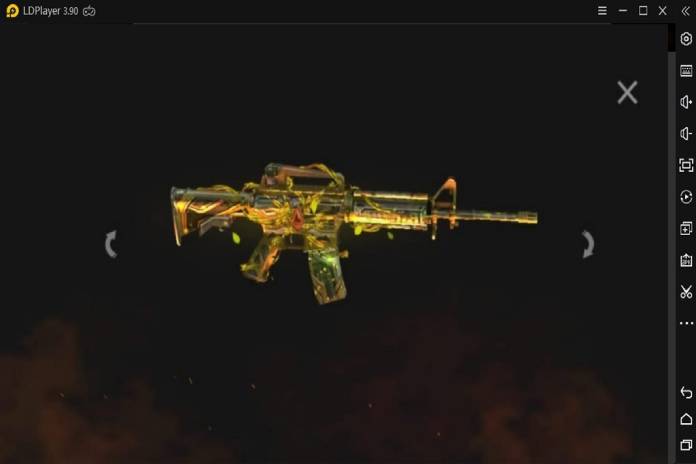 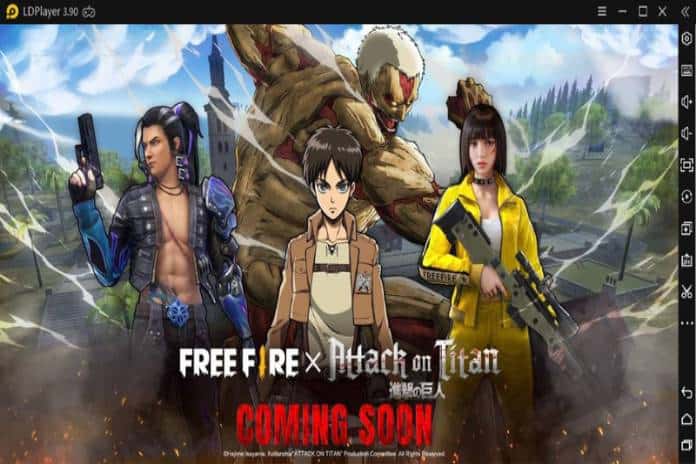 Every player is waiting for a mystery shop or supermarket to avail of many items in the game. And they want a discount. At the end of March, it is hoped that a discount event will be available for Free Fire players. The players can purchase game elements at a discount.

How to download and play Free Fire on PC?

PC gaming is preferred over mobile gaming due to multiple reasons. The Free Fire is the best action game and popular among players. There are many limitations to play this game on mobile like it occupies more space, the graphic is not clear on mobile, and several other limitations. Now the question is how to play Free Fire on PC? This question has a very simple and straight answer. If you want to play Free Fire on PC, you just need to install an android emulator. You can install any android emulator, but the best one is LDPlayer.

It is an android emulator, and its function is to run android games and apps on a PC or laptop. It is popular due to its user-friendly interface and features. This android emulator supports android versions, and it has more than one version. The players can install any version according to their system requirements. This emulator is lighter in weight and does not occupy more space. Also, it is system friendly and supports external game controls. The players can play games with efficient control by using external gamepads.It is a free android emulator to play Free Fire on PC. 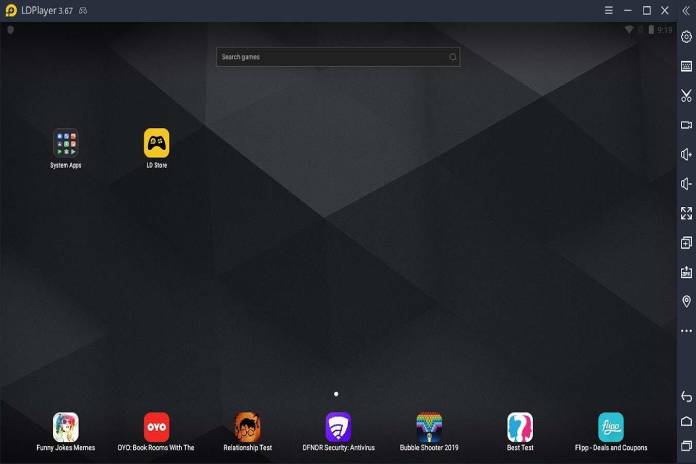 This lighter emulator has a straightforward and easy downloading process that includes some particular steps. Focus on these steps to download this emulator. 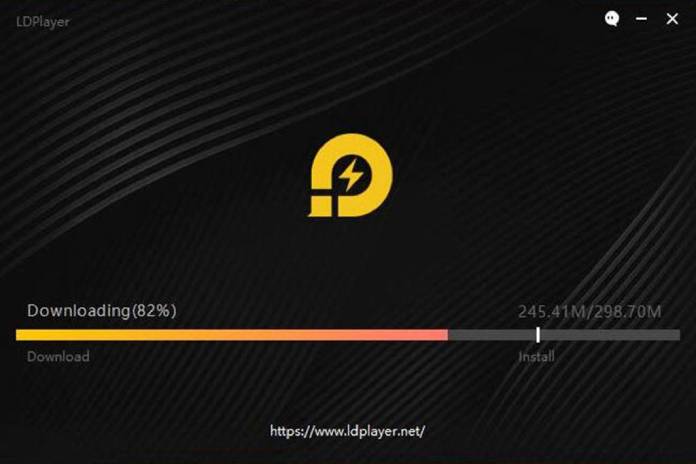 Cloud ERP is yet another novelty that has been improving organizations' routine, which is increasingly dynamic and needs savings and agility.In short, it is...
Read more
APPS