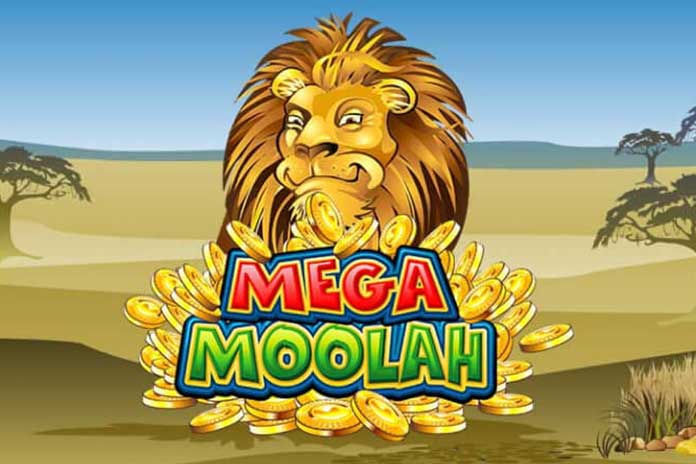 What is Mega Moolah

Mega Moolah is a popular progressive jackpot which was developed by Microgaming. It is fiercely popular with modern players, despite the fact that it was released back in 2006. The theme is a simple African safari, the animations and graphics that the game uses can be considered outdated, particularly when they are compared to slots released today. The slot is most popular for it’s amazing progressive jackpot. The amount that it offers players will often exceed a million pounds! The progressive jackpot comes in four forms, mini, minor, major and mega. This helps to ensure that players with all sizes of bankroll can participate in playing the slot. Mega Moolah proved so successful that it has led to a slot series of games. There have been a total of five games released under the Mega Moolah series of games, although it is the first release which manages to be the most beloved.

There have been a variety of progressive slots released over the years with a whole host of developers involved in their creation. However, there is no denying that Mega Moolah and it’s sequels are incredibly well liked by players.

Using a progressive jackpot may be expensive but those who decide to use it will find that there are a few advantages that come with it.

Mega Moolah is certainly one of the best progressive jackpot slots, despite the outdated graphics the game still has much to offer players including amazing prizes and an increased amount of excitement.

Facebook
Twitter
Pinterest
WhatsApp
Previous articleIs There An Actual Reason To Stop The Reels Of A Slot Machine?
Next articleVision Picking: A Growing Technology For Order Picking