Know The History And Evolution Of Bitcoin 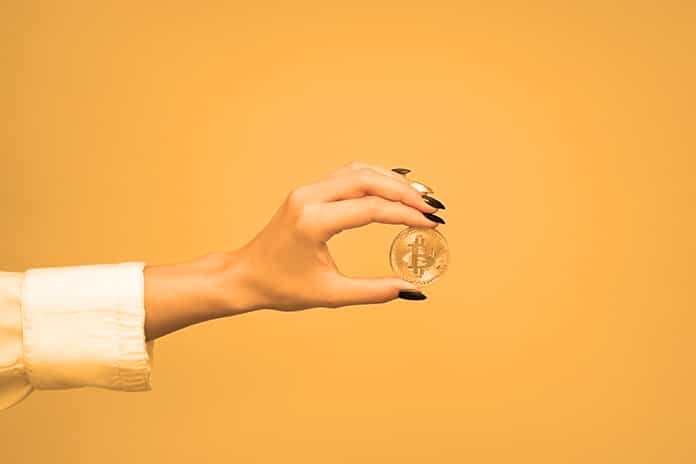 When world governments accumulate ever-larger debts in 2008 and the American bank Lehman Brothers suddenly goes bankrupt, the world plunges into a violent economic crisis. In response to this situation, phenomenal amounts of cash are printed, which gradually lose value.

Under the pseudonym Satoshi Nakamoto, an individual took it into his head to offer a peer-to-peer money transfer system entirely online, at odds with the monetary fiat policy of the time. The primary objective of cryptocurrency is, therefore, to free money from the control of those who are guilty of having dragged the world into a financial crisis, by offering a stable, predictable and above all transparent system.

Thought as a limited reserve of wealth, bitcoin offered a vision of electronic money freed from the yoke of any central bank:

But is bitcoin ultimately the peer-to-peer system without third parties that were initially targeted? There are only 21 million bitcoins in the world altogether, with more than 18 million in circulation today. It is a limited commodity, and therefore rare.

This inevitably leads to hesitation on the part of bitcoin owners to spend them, preferring to store them and wait until their value increases over time. In the end, it is rather an impression of a store of value that emerges from this cryptocurrency.

The Blockchain: How To Leave The Banks Side

A blockchain is literally a string of numbers that is stored on a computer and takes the form of blockchains. The whole peer (users) on the network will validate and confirm each transaction made (purchase, sale, transfer …). There is then no third party: we are talking here about a distributed register which then secures the data.

We call miners those who produce bitcoins, and who are rewarded in tokens. All transactions are thus broadcast on the network in “peer-to-peer” mode through nodes. Each transaction carried out actually adds a link to a virtual chain: all these blocks are present and constitute the blockchain, which is permanent and immutable.

Thus, cryptocurrency does not depend on any government or any bank as a third party.

To invest in bitcoin and cryptocurrency in general, you have to understand its evolution: in 2019, values ​​were different than in 2020. As of this writing, opinions diverge as to the potential for a rebound in crypto assets: 2020 could, in effect, allow the value of bitcoin to explode.

As we have seen previously, the supply of new bitcoins being created is reduced by 50% every four years. As it turns out, 2020 is one of those years: in May, the bitcoin block is shrunk, impacting its very value. We can therefore legitimately wonder if this year could be a record year, since historically:

What is interesting is that the first halving in 2012 pushed BTC to an all-time high in 2013. Same story in 2017 after the 2016 cut. From there to speculate that the value of the bitcoin will take off in 2021, after the 2020 reduction there is only a very small step: demand will inevitably increase while supply will simply fail to keep up, thus increasing the value of BTC.

The year 2020 also marks the arrival with great fanfare of libra, the cryptocurrency of …Facebook! Indexed to a basket of stable currencies (50% of the dollar, 18% of the euro, etc.), the libra can be the subject of money transfers between peers via applications (PayPal, Lydia, etc.). The Calibra application will serve as a virtual wallet to buy, sell and store the American giant’s cryptocurrency, which should also work on Whatsapp, Instagram, Messenger, Uber, Spotify, Booking … A future revolution? Libra is expected in the second half of 2020.

Hybrid work models, the need for location-independent IT use, and the associated infrastructure digitization require new security concepts. Because classic solutions such as VPNs...
Read more
CLOUD COMPUTING

With the development of distributed computing, open doors for accomplices, ISVs, and framework integrators are likewise bound to increase between now and 2025 significantly—the...
Read more
BUSINESS

Hybrid work models, the need for location-independent IT use, and the associated infrastructure digitization require new security concepts. Because classic solutions such as VPNs...
Read more

With the development of distributed computing, open doors for accomplices, ISVs, and framework integrators are likewise bound to increase between now and 2025 significantly—the...
Read more

How to exploit the full potential of Instagram and expand your business by selling through social media.Until a few years ago, he was at...
Read more

What Is Growth-Driven Design?

The benefits and strategies for applying the GDD to building or revising your website.Whether designing your new site or considering changes and improvements, you...
Read more