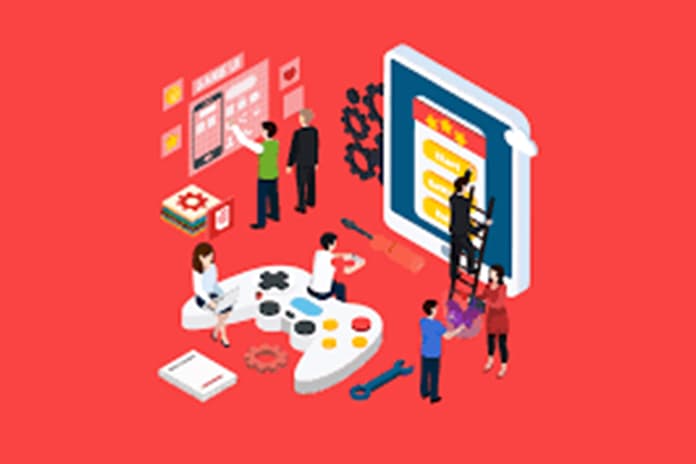 Mobile game development is a very long and tedious process, and several heavyweights rule the industry. It is very difficult for a newcomer to enter the industry, and even more so to break into a leading position. Development begins with the creation of the concept of the game and ends with the analysis of the reaction of the consumer (gamer) to the finished product and the correction of the identified errors in the game.

Technologies, in the modern world, have reached such a level that the development and creation of a successful game requires about (or even more) 40 specialists, each of whom is engaged in his own specialized task.

Today there are a huge number of platforms and consoles for video games, and the expectations of the modern consumer have increased significantly.

Every detail of a video game takes weeks or even months of work, and therefore the entire development process has become very complex, stressful and profitable. Games have evolved to a futuristic level, and that’s exactly what makes this industry elite.

As mentioned earlier, a large number of specialists are working on the design and development of a future video game. Each team of specialists has a specific task on which they are focused. Each team is backed by a producer and project manager who ensure that all teams working on a project work in a coordinated manner.

The main teams are artists, animators, programmers and designers. Each team member has a certain skill that he invests in development, and no one else interferes with their work.

Along with the main teams, there are also secondary teams that are also involved in development. All of these departments have the same responsibility to ensure that everything runs smoothly and that there are no difficulties at all stages of development. 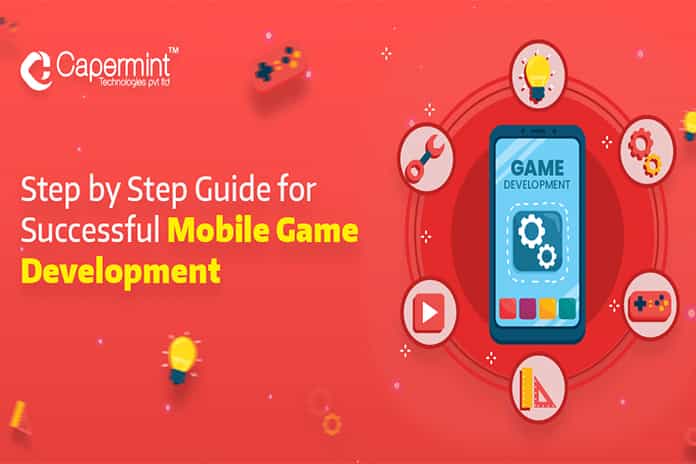 Every game needs an idea to be realized by mobile game development agency. An idea is a project of the entire development team, and it can draw inspiration from anywhere. Generators of ideas decide which genre the game will belong to, and then work is already taking place in accordance. The concept chosen by the designers can be an original idea, a continuation, or it can be based on some kind of license. A license can be based on a book, movie, or specific people and characters.

A more detailed design document for a potential game is now being drafted, and this is mainly done by the chief designer. This document defines the main goals of the game and whether the design is realistic and achievable enough. If this is not achievable, then adjustments are made to the design.

These guys start working on development software and also prepare a detailed technical report explaining what technology they will use to create the game and what engine it will run on. Then the artists create ideas and concepts.

This is the most important part and the area where the maximum expertise is required and the most money spent. All departments begin to work simultaneously and are engaged in the work that was assigned to them. You have tool programmers, engine programmers, user interface designers, and artificial intelligence (AI) programmers working in sync with each other. Animators and artists work on rendering and animating characters, objects, backgrounds, texts, and interface designs.

Finally comes the testing phase. After a game has been developed, testers must play it and find all the possible bugs that appear in it. A solution is developed for all identified errors. Then the graphics and gameplay are set up, and now the product is ready for delivery to the manufacturer. Marketing is also a very important part of the production of video games, and it is constantly engaged in all stages of production.

Testing the game before production

Testing is one of the most important stages before releasing a game to the consumer. And that is not all. Some malfunctions (bugs) may occur only after gamers start using the game. If any problems are suddenly revealed, then fixes must be released that users can download via the Internet. In hidden object art testing is rather important.

The largest video game manufacturers spend a lot of time and money on content. This is the visual part. It includes concepts, models, art, animation, VFX, UI / UX interface design), since exactly attention to detail matters.

Also Read: Four Gadgets For Every Type Of Gamer