Online Roulette – Where To Start 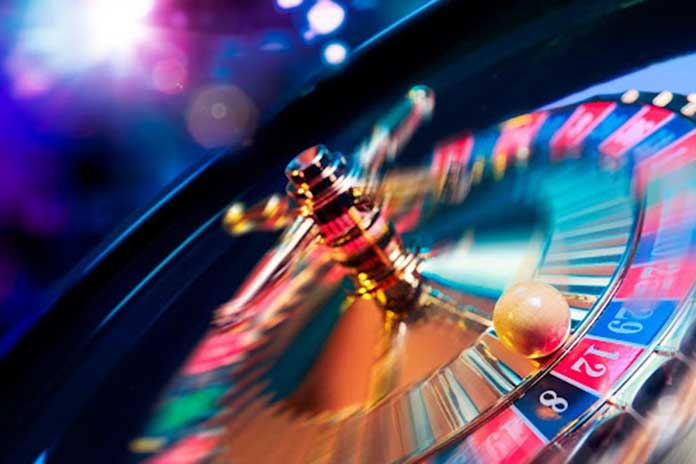 The Roulette wheel, as we know it, was first invented in the 17th century by French mathematician and physicist Blaise Pascal, by accident. Pascal was initially trying to defy physics and create a perpetual motion machine, the failure of which led to the birth of the Roulette wheel.

Over the years, there have been many different forms of the Roulette wheel, such as American and European Roulette, as well as French Roulette and even live Lightning Roulette.

There are so many variations of the beloved game to choose from, and an online casino is the best place to start to get a feel for them all, so that the next time you find yourself playing Roulette, you’ll know the exact variation that’s right for you.

Read on to find out more.

Arguably two of the most common variations of the game are American and European Roulette. Whilst the table layout is practically the same, and the betting options, as well as the aim of the game remains the same, there is one vital difference.

In American Roulette, there are 38 pockets. These include a single zero pocket, and a double zero pocket, displayed as 0 and 00, against the colour green, whilst all the other numbers alternate red and black. This gives the casino a house edge of 5.25%.

European Roulette features 37 pockets, with only the green single zero pocket, making this variation more popular amongst both beginners and seasoned players alike, as the house edge of 2.70% gives you slightly higher winning chances.

French Roulette has two additional rules than the traditional games. “La Partage” and “En Prison” are unique rules that some casinos offer during gameplay, these can help to reduce the house edge to 1.35% whilst in play. A lower house edge can be desirable, but we recommend sticking to the more straight-forward European version, until you’re confident with all the ins and outs of gameplay.

Other variations of the game, more commonly found at an online casino, include Lightning Roulette, where Lucky Numbers and Lucky Payouts are added to gameplay to provide players with huge multipliers and even more chances to boost their bankroll.

There are also themed games, such as Football Roulette, and even Roulette Deluxe. The options truly seem to be endless.

Speaking of seemingly endless options, the live online casino opens new doors in next-level Roulette gameplay. Now, you can try out different variations of the game, with a real-life human dealer being streamed from a specialist studio, straight to your device, in real time! This is definitely the best way to get the hang of new variations of the game, as the live dealer will explain the rules, unique bets, and you can ask questions in real-time! What’s not to love?