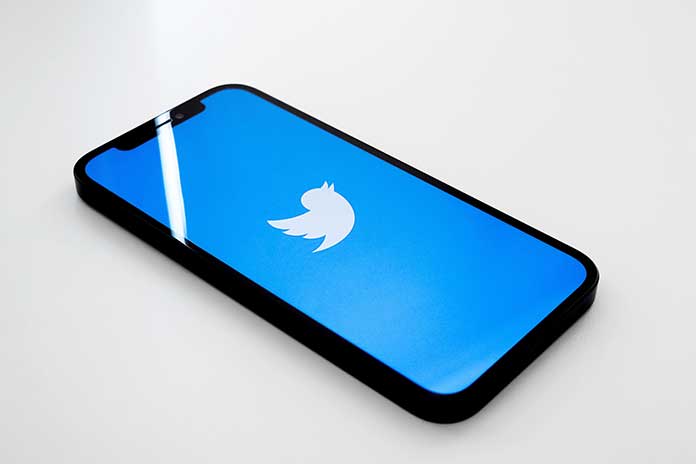 The new feature was already announced in spring 2021, which should make it easier for professional content creators to monetize their online activities. By paying a certain monthly amount, the “super followers” will have access to exclusive, original, personalized content and will be able to interact directly and in a privileged way with their authors. A few days after the news that participants will be able to charge a ticket to participants in their live audio on Spaces, the official launch of Super Follows on Twitter also arrives, a sort of premium subscription that will allow access to exclusive content specially designed for a paying audience.

“With Super Follows on Twitter – reads the presentation of the new monetization tool for tweets – people can create an” extra “level of conversation to interact with their most engaged followers, all while earning money “. The awareness of how affectionate and active the communities that have grown up around certain long-time twitterers are: to offer their members higher quality, unique, personalized content. And for which you are willing to pay is for the last ones a way to thank them and continue to “cure” them and, at the same time, to try to earn from what they do every day on the Net.

The Super Follows on Twitter can be used for different purposes: to provide one-to-one advice on the best skincare routine, as @MakeupforWOC is already doing among those who talk about beauty on Twitter; to comment together with their “super followers” on the appointments and the best sports scores of the day, as @ KingJosia54 does with its community of paying followers; to receive the daily horoscope or personalized astrological advice, opportunities that @tarotbybronx fans can already take advantage of. In short, subscription content on Twitter “is designed for anyone who brings their unique perspective and personality to Twitter and uses them to conduct public conversations, including activists, journalists, musicians, writers, gamers, astrologers, beauty experts. , comedians, sportsmen”, comment from the platform.

What Is Super Follows On Twitter, And How Does It Work

This is why they are working, as often with social news, on the progressive rollout of the new setting in different countries and to different types of users. When the arrival of a subscription plan for the first time was officially announced, tweets and other exclusive content had applied to test it in advance. However, you can still ask to be included in a sort of “shortlist” to access the new feature for monetizing content on Twitter with priority, even if there are some requirements that the platform currently asks for – and it is not excluded.

Who will continue to do so even when the release is completed – to those who intend to take advantage of Super Follows on Twitter: be at least 18 years old, and a minimum of 10 thousand followers and have tweeted at least 25 times? In the last month. Those who meet these conditions can activate Super Follows on Twitter by choosing between three different options at the moment that provide for their followers to pay a monthly price of respectively 2.99, 4.99, and 9.99 dollars for clearly differentiated content packages (sum from which the platform would deduct a 3% commission for revenue up to $ 50,000 (over the commission it would rise to 20% ).

The content creator will recognize their paying “super followers” ​​by a special pink badge displayed under the @username, and each time they reply to a tweet or mention the twitterer.

For their part, users willing to pay the most interesting content creators who follow on Twitter can check directly from their profile if they have already activated the Super Follows function and possibly view the available plans from the pink Super Follows button. Choose the one that best meets the requirements.

Their needs and continue directly with the in-app payment: from this moment on, only content that that user has reserved for their paying followers will be found on the feed, and they will be able to have one-to-one conversations with this or that only the other “super followers” will be able to read. However, it is not excluded that in the future, in the Super Follows option on Twitter. For example, there may also be access to Ticketed Spaces or live audio on Spaces exclusively for their super supporters or subscription to newsletters.

From the social network of tweets, they seem to have taken seriously, more than other platforms (plans for paid Instagram Stories are still vague), the emerging trend of paying to follow influencers and content creators more insight or more similar to their interests or, better, to provide them with earning opportunities and to monetize the activities they do every day on social networks. Just think of the small revolution that the arrival, in recent months, of Tip Jar on Twitter has represented for fan funding, a function that allows – literally – to give a tip to your favorite twitterers.

Very soon to test payments for content creators in bitcoin on Twitter, without excluding the possibility that in the future virtual currencies will become payment methods for every other subscription content plan on Twitter. The platform’s effort to remunerate its most active users, or at least to find ways in which they can make their online activities more profitable and sustainable in the long term, derives from the awareness that “the incredible conversations [that take place at its internal every day] to make Twitter what it is. “And these are conversations that would not happen if there were no users who for some reason, even possibly economic ones, find it desirable to “stay” on Twitter.

We have taken a closer look at standard antivirus programs for you. The number of viruses, Trojans, and malware is almost incalculable. And day...
Read more
DIGITAL MARKETING