The PC’s Operational Base For Smart Working 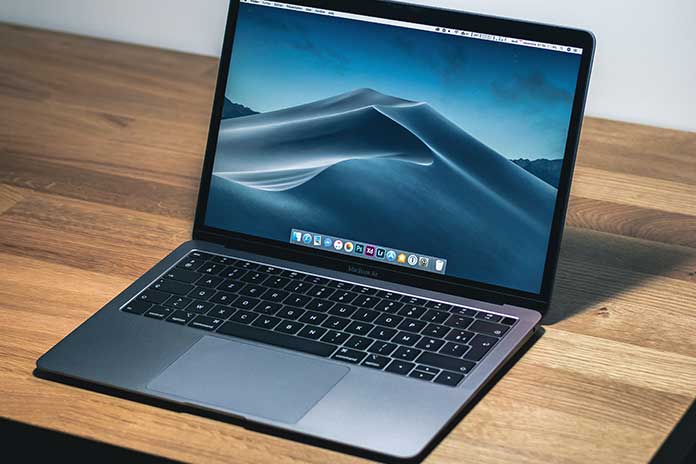 Acer Loves To Do It Big

It goes further than the Acer proposal within the Aspire C 27 line. In reality, among the different configurations proposed, the only one currently available is the flagship version C27-962.

An all-in-one PC with an above-average 27″ display was lost in consideration and distinguished by the hardware configuration, even if always built around the Intel Core i5 processor, practically a standard. As well as the 8 GB of RAM available as standard.

The difference begins to be noticed with the dedicated graphics card, an Nvidia GeForce MX. It is reasonable to expect better performance for applications such as video games or video editing, thanks to reliable and unshared memory—even the SSD hard disk ranks among the best performing, with a capacity of 512 GB. The colors used in this case tend more towards a light gray, even if on the front.

The very minimal size of the frame makes it a little visible factor. Just as well hidden are the webcam and the integrated speakers. Overall, the whole ultimately contributes to increasing the price, whose 1,279 euros are mainly a consequence of the larger screen size and dedicated graphics card. Of note, the display is not touched.

At the other extreme, in terms of price, there is Mediacom, whose 241/64 appears to all intents and purposes as a 23.6 “all-in-one PC not very different from the others, attractive especially for the online price of around 300 EUR. A noticeable difference, clearly too much to stand up to par. Because in fact, the compromises with which it is necessary to deal are not lacking. However, if the primary purpose is smart working and applications such as video games are not in the budget, the proposal turns out to be interesting.

It is as easy to predict, a model with a non-touchscreen. The processor also contributes to the savings by adopting an Intel Celeron N3350, whose top speed can reach 1.1 GHz. Another delicate point is memory. Not so much for the 4 GB of RAM, which is always expandable, but rather for the choice to adopt a fixed flash memory and be limited to 64 GB. It was appropriately evaluating the performance, expandable with a MicroSD slot. However, there is a free slot for a 2.5” hard drive.

The lines characterized by a more classic-inspired black marry the choice of collecting the hardware in the lower part, with the whole section at the top dedicated exclusively to the screen. The single integrated speaker and all the connections are located in this space. However, the webcam is not provided.

Msi, Everything More, Apart From The Webcam

When it comes out of the ordinary, for whatever reason between configuration, performance, or design, MSI’s contribution is hardly missing. Punctually, even when it comes to PC all-in-one, the answer is not lacking, with a series of PRO 24X 10M variants where the 015EU model stands out, with a 23.8 “non-touch screen diagonal. Already at first glance, with decidedly not apparent shapes. The entire volume delimited by the screen size is generally used; in this case, the choice is to concentrate the hardware at the bottom. This, in addition to improving stability by lowering the center of gravity, results in a skinny top.

Even on the configuration, however, differences emerge. The processor is, in fact, always an Intel Core, but class i7, therefore above average. As well as the allocation of 16 GB of RAM. Similar speech for the 512GB SSD. Standard instead the choice to exploit the integrated graphics component. Furthermore, it is possible to further increase the amount of memory available by inserting a slot for a second traditional hard disk from a dedicated door accessible without removing the chassis. A 2.5” drive, therefore not suitable for extreme performance, however helpful in storing the data of less demanding applications, including those generally used in intelligent working.

Complete the range of connections, distributed between the side and the back, where the presence of a dual ethernet port stands out. Also standard is the pair of 2.5 W speakers. However, the webcam is missing, for which it is necessary to budget for a small additional cost.

This is not necessarily a decisive aspect. If maximum compactness and practicality are not the priority, in light of the characteristics, the price applied by official dealers between 840 euros and 890 euros is still related to the configuration. However, it is essential to check the proposed design well, not always in line with the online indications, especially for the actual presence of an SSD hard disk.