Understanding The Stages Of Vulnerability Management 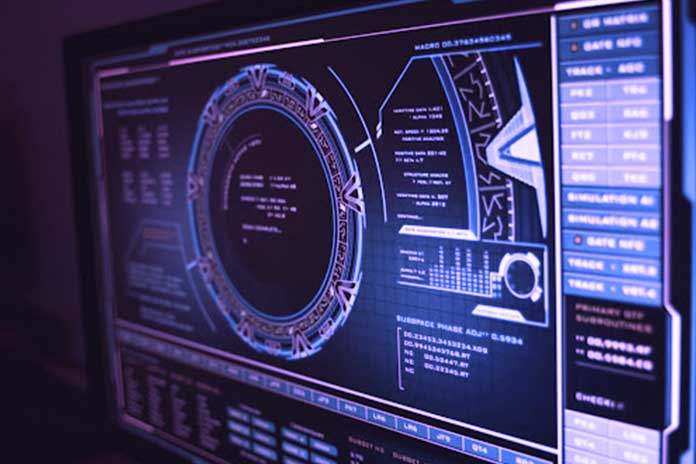 How Do Organizations Manage Vulnerabilities?

We must have suitable rules and architecture in place to organize and limit security vulnerabilities in an organization. Organizations typically use tools like JIRA and bug bounty programs like HackerOne to detect, classify, and remediate vulnerabilities before they can move on to the next step. A vulnerability must be addressed as soon as possible to avoid potential breaches. Vulnerabilities are managed differently by every organization.

Why Is Vulnerability Management Used?

The term “vulnerability” refers to a system flaw that allows an attacker to gain access to a system. After gaining access to the system, they can steal data, alter resources, or do a host of other actions. This is why it is necessary to track and fix vulnerabilities. If an organization is not able to patch the vulnerability on time, it may lead to the organization’s systems being breached or hacked.

For this reason, organizations establish a vulnerability management system in which they manage vulnerabilities brought to their attention either via their bounty program or by employees or their security system.

Vulnerability management can be divided into four stages, each of which helps in the proper identification and mitigation of vulnerabilities. Let’s have a look at these stages:

In this step, companies identify vulnerabilities that can have an impact on the organization’s operations. When a vulnerability is discovered, either internally or through a bug bounty program, the team must first determine its severity, with high or critical severity vulnerabilities receiving immediate patching.

During this phase, the security team of the organization digs deeper to determine which assets are affected, where they are located, how they can be accessed, and what protections are currently in place. The organization will be able to prioritize remediation as a result of this research.

The team determines the appropriate severity of the vulnerability or threat to the organization after reviewing the affected resources and current protection. The team will now know where to put their efforts and how to address the vulnerability quickly, lowering the risk as rapidly as possible. Usually, the team tackles the critical/high vulnerability first.

Multiple systems, such as the Common Vulnerability Scoring System (CVSS), are available for use by teams to determine the severity of a security vulnerability. It is critical to examine all relevant criteria, such as threat intelligence, business risk, and affected assets, to decide the severity.

Occasionally, the team will attempt to circumvent these patches by employing one or more of the bypassing vectors to confirm that the root cause of the vulnerability has been addressed. Usually, this is done if the security team is unable to circumvent the patch.

Thus, a vulnerability management system and a patch prioritization mechanism help prevent less-critical vulnerabilities from falling through the cracks. It also protects the organization from being exploited.

Facebook
Twitter
Pinterest
WhatsApp
Previous articleHow Artificial Intelligence Change The Way We Play Video Games?
Next articleThe Obligation To Specify The Data Collected By The Apps On The Play Store

Who is responsible for IT security in cloud computing? Many companies still do not seem to be sufficiently aware.One of the two areas that...
Read more
APPS

Billions of mobile devices are getting connected every day on average. In this regard, there is a need to adopt era-defining technologies like the...
Read more

Chief Data Officers: Why CDOs Are The Creative Rulers Of Data

Chief Data Officers have shown themselves to be a remarkably homogeneous group and not very strategically trained. A current study by Exasol examines whether...
Read more

Local SEO is the process of targeting search engines to rank your business' website or local listing in the organic search results for relevant...
Read more

Who is responsible for IT security in cloud computing? Many companies still do not seem to be sufficiently aware.One of the two areas that...
Read more

Billions of mobile devices are getting connected every day on average. In this regard, there is a need to adopt era-defining technologies like the...
Read more
Load more