More
Home GENERAL What Are Random Number Generators And Why Do We Need Them?
GENERAL

What Are Random Number Generators And Why Do We Need Them? 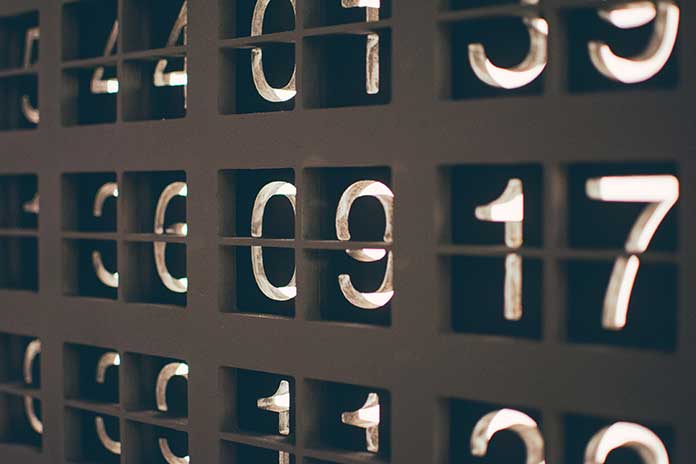 We use a lot of different technologies in our daily lives, even when we don’t always realise it. There are the obvious things like computers, smartphones, and televisions that are all packed with silicon chips and other electronics.

But you may not be aware that the roads you drive on are often packed with sensors that feed into computers so that they can calculate the optimum signal patterns to help keep the traffic flowing as optimally as possible. There are plenty of instances like this where incredibly powerful technology sits behind the scenes, quietly working its magic without taking the credit and glory that high-profile devices do.

One of these is the random number generator, a relatively simple piece of technology that has one job – to output a number that has been “generated” entirely randomly, with no pattern or algorithm. It may seem rather mundane, and that’s because it kind of is. But actually, the random number generator has several important uses and the modern world wouldn’t work without them.

How Do Random Number Generators Work?

Think of any number you like. Whatever figure popped into your head, be it three or 7,465,187, was made up entirely randomly by you. Your brain can do this easily, but a computer can’t.

Computers can only do as they’re told, so generating a number requires a set of instructions. The problem is, these instructions will always mean that someone with enough time, resources, and skills will be able to reverse engineer the process that was used to create the numbers and then be able to predict what will be spat out in the future.

Random number generators overcome this by taking an input that is entirely random and use that as an input into the instructions. This means that even if the instructions are guessable, the input won’t be and the output will be truly random.

Regardless of how the random numbers are produced, this clever technology has a range of important uses in the modern world.

Casino games are almost always built around probabilities and statistics and they use numbers in just about everything. Regardless of the ruleset you’re using, every roulette board layout contains rows of numbers, while every game of blackjack uses the number values on the cards to decide outcomes.

But in online casinos, where physical cards can’t be shuffled and physical dice can’t be thrown, there needs to be a way to ensure the fairness and unpredictability of games. That’s where random number generators come in.

These clever machines help to ensure there is never a detectable pattern in the way cards are dealt or roulette wheels stop, keeping them fun, fair, and safe for everyone.

With technology taking over so much of our lives, securing the digital world has never been so important. Random number generators are required in all sorts of applications for this, but no more so than in cryptography. Sensitive data needs to be encrypted to prevent it from being stolen and used maliciously. To achieve this, encryption applications need several inputs, one of which is your password and another is a random number.

Modern video gamers expect large open worlds and the opportunity to explore. The traditional method of map generation where designed would create several fixed maps often no longer cuts it.

That’s where procedural generation comes in. Using random numbers, games can create their own, completely unique maps on the fly as the player moves around. By feeding random numbers into an algorithm, the player gets to see something different every time they play and can, in theory, continue to explore the game’s world forever since it will always be able to create something new.