More
Home DEFINITIONS What Is A MAC Address?
DEFINITIONSTECHNOLOGY 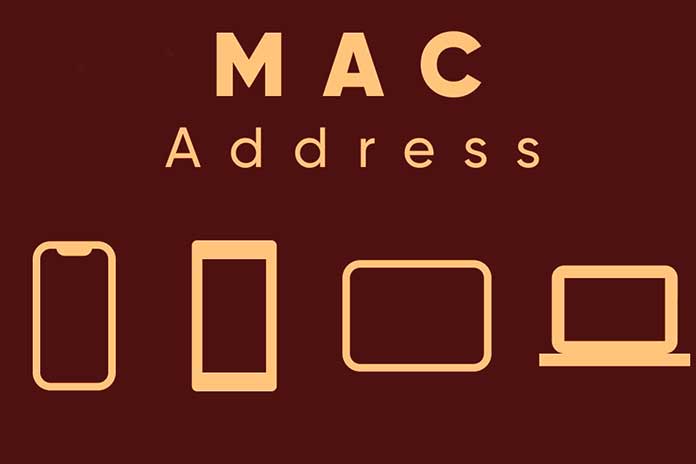 A MAC address makes each device uniquely identifiable. Therefore, we clearly explain what you should know about MAC addresses.

The MAC address – Short for Media Access Control address – is the unique hardware address of every network adapter. This means that each device can be clearly identified. You can read what a MAC address is.

What is a MAC address?

The MAC address (Media Access Control address) represents a unique worldwide number of your computer hardware. As a rule, this is stored on the network adapter – so it has a fixed storage location. This is why one speaks of the physical address in common parlance. If you were to replace your network card, you would also get a new MAC address. As an example, one could use the chassis number of a car. This is permanent. IP addresses, on the other hand, are logical addresses that are used temporarily.

In contrast to the MAC address, these can be changed since they are not physical but logical. If you relate this comparison to the car, the IP address would be the license plate number. This is not permanent and can be changed.

But be careful: Not only Apple devices have a MAC address, but every computer in a network. No matter if Windows, Android, macOS or Linux. In Apple devices, the abbreviation Mac stands for Macintosh, the first microcomputer with a graphical user interface from Apple. So except for the abbreviation, MAC address and Macintosh don’t have much in common.

In contrast to IP addresses, MAC addresses are used in Ethernet and Bluetooth and WLAN. A MAC address consists of 48 bits on a technical level and is often represented as a twelve-digit hexadecimal number. The MAC address is written byte by byte. The individual bytes are either separated by hyphens or colons. It looks like this:

The first 6 digits are a manufacturer ID assigned by the Institute of Electrical and Electronics Engineers (IEEE). The second half of the MAC address is set individually by manufacturers. With this physical address, your computer or the end device can be clearly identified in the network.