More
Home DEFINITIONS What Is Shareware And Its Different Categories?
DEFINITIONS 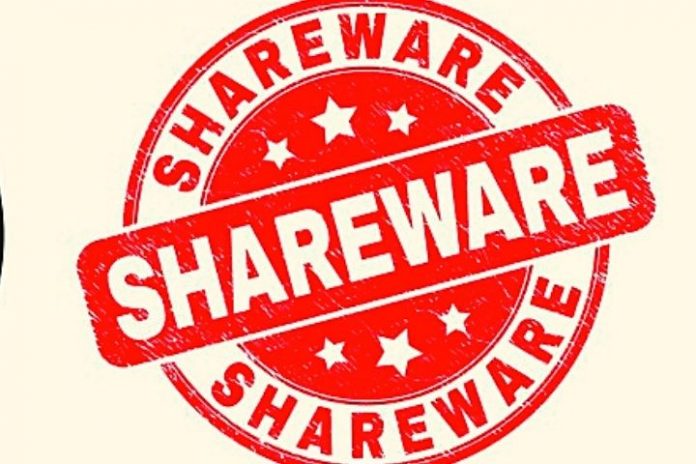 Shareware is a unique form of distribution for software. A program can first be tested before one has to pay license fees. The user can therefore first familiarize himself with the software.

The term shareware was introduced by Bob Wallace, an employee of the first hour at the software producer Microsoft. As a rule, programs marked in this way can be copied and distributed as desired, provided the form remains unchanged. For example, in contrast to freeware, the user has to register for a fee after the test phase – usually 30 days.

Shareware can be provided in several forms. One possibility is to release a partial version with restricted functionality. This can be used indefinitely but cannot perform certain functions such as printing or exporting to other formats. Usually, you can download a full version after registration.

Another form is shareware with so-called nag messages (English nag screen). If the user calls up the program, a request appears to register the program finally. Usually, however, there are no further consequences associated with it.

Not to be confused with shareware are demo or trial versions. Although they are fully functional, they can no longer be called up after the test phase has expired.

As some users call it, shareware in its “real” form is hardly available anymore. The program can be used without any time or functional restrictions. Here the author trusts that the user will pay him for his services at some point.

The distribution takes place through various channels. Many manufacturers publish the programs for download on their homepage or include them as a free CD or DVD in a trade journal.

Also, there are collections on data carriers for which a small fee has to be paid. This payment does not entitle you to unlimited use of the programs included but only applies to the service of compiling and producing the CD or DVD.

However, the largest and most important distribution channels are corresponding directories and download portals on the web, on which hundreds of programs and tools from the shareware, freeware, and demo goods segments are often available for testing.

Well-known and valued shareware with many downloads and installations on PCs and notebooks are the two unpacking programs 7Zip and WinRar. The UltraISO tool is suitable for creating ISO files from hard drives, CDs and DVDs.

A MAC address makes each device uniquely identifiable. Therefore, we clearly explain what you should know about MAC addresses.The MAC address - Short for...
Read more
BUSINESS

What Is E-Business & From Where IT Has Started?

We are fortunate to be living in the midst of a technological transition, at a time when the process of transforming companies and professionals...
Read more
CLOUD COMPUTING

What Is Cloud Computing And How To Stay Connected

If we have learned anything from this pandemic, it is the importance of cloud computing technology to stay connected with customers, the team, and...
Read more