More
Home GENERAL What Is The Megaquads Game Mechanic Of Slots?
GENERAL

What Is The Megaquads Game Mechanic Of Slots? 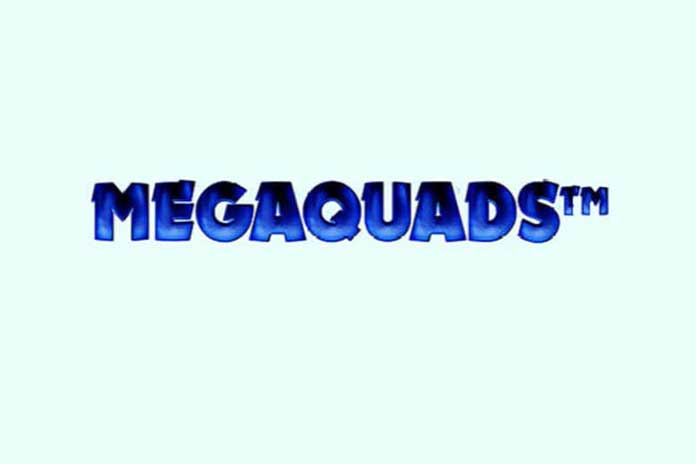 If you’re a fan of slot machine games at Easy Slots like us, you’ll know that there are all sorts of unusual terminologies that can be quite confusing if you are a beginner. A prime example of this is the ‘Megaquads’ game mechanic. You may have heard of it and wondered, “what on earth does that mean?” Don’t worry – we know all about Megaquads and we want to share our knowledge with you. Read on to find out more about:

So, what actually is Megaquads?

Megaquads is essentially a gaming mechanism found designed by one of our favourite slot developers, Big Time Gaming. It is a way of formatting slot games to contain four lots of four-by-four symbols, ultimately resulting in a massive slot machine game comprising of a maximum of 16-by-16 reels! This is very different to the standard three-by-five slot games that dominate the market, providing an innovative system for the development of complicated slot games. Big Time Gaming initially began releasing slot machine games using this mechanism which they named ‘Megaways’ slots, but they have since sold the mechanism license to other slot developers. You can now enjoy ‘Megaquads’ slots from various other developers including:

Still confused? Don’t worry, we’re not finished explaining yet. Read on to find our detailed explanation of the Megaquads game mechanic!

Also Read: Who Can Play Bingo?

The functionality of the Megaquads gaming mechanic ultimately comes down to paylines. You are probably familiar with this term – standard three-by-five slots will usually have around 15 paylines. Some slots contain larger quantities of reels and rows and thus a larger number of paylines, but this makes them significantly more volatile. Big Time Gaming recognized that slot fans love the huge pay-outs of high volatility slots, but they don’t necessarily want this all the time. So, they came up with Megaquads. By presenting slots as four groups of four-by-four structures, developers can introduce mechanics that link up matrices to temporarily increase the volatility of a slot. For example:

The best thing about this mechanic is that that it is dynamic, meaning that slot developers can program each game to provide quad merges as a bonus, as opposed to making the entire game volatile!

Megaquads sure is complicated, but we hope that you have a better understanding of it now. Big Time Gaming really did take things to the next level with this game mechanic, and it’s taking the industry by storm. Ultimately, the best way to understand Megaquads is to try it out – so, what are you waiting for? Go and give it a go, we’re sure you’re going to love it!