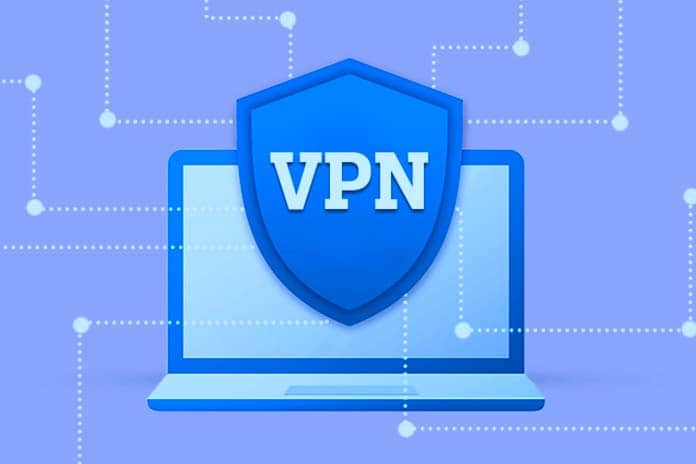 In the case of remote access, the VPN allows the user to access their corporate network, assigning their addresses and privileges to their remote computer, even if the connection has been made through a public Internet access : Sometimes, it may be interesting that The communication that travels through the tunnel established in the public network is encrypted to allow greater confidentiality.

VPNs can be established using devices dedicated to this appliances task or also through the use of software running on servers. Microsoft provides VPN functionality on its Microsoft Windows 2003 and Microsoft Small Business Server servers .

It is very important that the equipment used to establish VPNs and Firewalls have their operating system hardened ” hardened ” This means that all those functionalities are removed that are not critical for the system. In some cases the manufacturer even demolishes the GUI graphic interface. The purpose of hardening the operating system is to reduce the vulnerable points and limit the capacity of an eventual intruder to exploit these vulnerabilities through services that run at the operating system level and are not configured properly. In other words, the less modules the OS has loaded, the harder it will be to find a vulnerable point.

Appliances are a good example of a hardened operating system, as they are built specifically for a job, the manufacturer customizes the operating system embedded in the machine (Normally Linux ) and on this Mini- Kernel mounts all the functionality of the Appliance .

These Boxes are designed from the beginning with an objective in mind and both its memory and processor and architecture are optimized for the work of VPN tunnel or Firewall as appropriate.

Advantages And Disadvantages Of VPN

The main advantage of using a VPN is that it allows us to enjoy a network connection with all the features of the private network that we want to access. The VPN client fully acquires the status of a member of that network, thereby applying all the security guidelines and permissions of a computer on that private network.

Thus, the information published for that private network can be accessed: databases, internal documents, etc. through public access. At that time, all Internet access connections from the VPN client computer will be carried out with the resources and connections that the private network has.

Among the disadvantages, a higher load on the VPN client can be mentioned, since it has to perform the additional task of encapsulating the data packets once again. This situation is aggravated when, in addition, an encryption of the data is produced that causes a greater slowdown of most connections.

There is also greater complexity in data traffic, which may have undesirable effects on changing the numbering assigned to the VPN client and that may require changes in application or program settings (proxy, mail server, name-based permissions and IP number).