What’s Next For Bob Olinger After Punchestown Festival Disappointment? 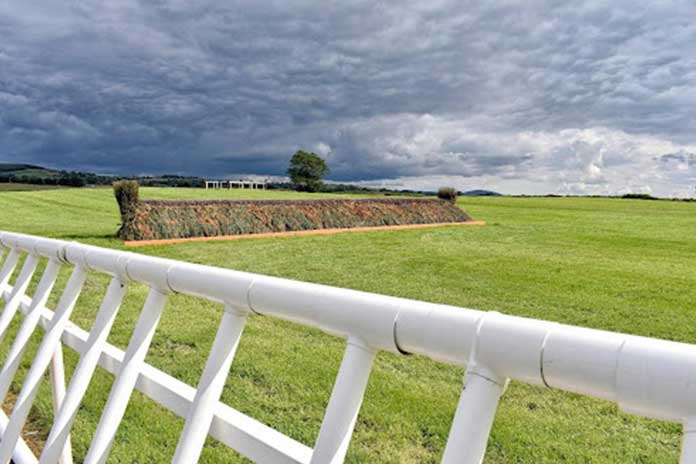 Prior to the 2022 renewal of the Cheltenham Festival back in March, punters and pundits alike were talking up Bob Olinger as one of the most exciting novice chasers in training.

After winning three times in four attempts over hurdles last season, the Henry de Bromhead-trained seven-year-old was sent off over fences this campaign — winning a Beginners Chase at Gowran Park on reappearance before landing a Grade 3 Novice Chase at Punchestown.

That set up what promised to be a thrilling encounter with Willie Mullins’ exciting Galopin Des Champs at Prestbury Park. Those who bet on horse racing will remember that there was so little to separate the pair in the build-up to the Grade 1 Turners Novices’ Chase.

However, while there was plenty of drama at the end of the Turners, it wasn’t the enthralling battle between two great horses that we had all hoped for — as Galopin Des Champs looked set to breeze home well clear of an out-of-sorts Bob Olinger, who admittedly did pick up a muscle tear in the race.

After getting his hoof caught in the reins upon landing, Mullins’ horse and jockey Paul Townend took a shocking tumble at the last when 12 lengths clear of Bob Olinger in second. That fall allowed Rachael Blackmore and the De Bromhead-trained horse to coast home to a 40-length victory over Busselton.

Despite the Grade 1 success, there was clearly something wrong with Bob on that day at Cheltenham. But it appears whatever the issue is with the seven-year-old, it hasn’t gone away — as he was pulled up by Blackmore in the Champion Novice Chase at the recent Punchestown Festival after failing to run with any fluency despite being sent off as the outright favourite.

The last couple of runs from Bob Olinger have undoubtedly been frustrating for De Bromhead, and the gelding’s large following for that matter. But while the dual Gold Cup-winning trainer admitted that he regrets running the horse at the Punchestown Festival, he can’t seem to put his finger on the issue.

“I said to myself that if I had any doubt I wouldn’t run him, but we were happy. He’d been schooling well and he looked great. I was happy but I got it completely wrong and I’m disappointed I was so far off the mark.

“I’ve got no idea [what the issue is] but I’ve got five or six months to think about it now. We went through him with a fine tooth comb after Cheltenham, obviously there is something amiss. I genuinely don’t know.”

Indeed, it means Bob Olinger’s career is at somewhat of a crossroads. For a horse so heavily expecting to be at the fore of the racing result after year race, his last two outings have been nothing short of a huge concern.

Where he goes from here is not yet clear. De Bromhead has not ruled out the prospect of Bob Olinger simply not enjoying his time over fences, which could see him switch back to hurdles if the case. But we’d imagine the summer will be spent looking back over the horse and contemplating his future.

Nonetheless, De Bromhead is hoping that Bob can bounce back next year and we are too!

Also Read: How Do I Find Good Betting Odds?