Who Can Play Bingo? 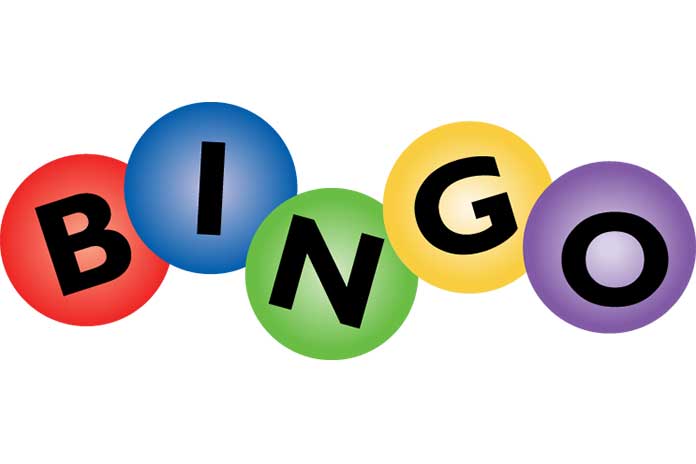 Bingo is a hugely entertaining game that gets played all around the world by adults and children alike – online bingo promotions.

It’s been scientifically proven to aid cerebral development and cognitive memory in children with learning difficulties, and it’s used as a fun game for anyone who’s learning a new language.

All you have to do is choose five colours in French, or five verbs in Spanish, and if the caller calls out your five and you strike the last one off the list, you win! Again, bingo has been proven to work for language learning which is exactly why we see it being used in schools everywhere.

So, in answer to the initially question “who can play bingo?”, the loose answer is absolutely anyone can play bingo. It’s simple, fun, easy to grasp, and is good for the brain.

Does it get any more complicated than that?

However, as soon as money gets involved, things start to get a little more complicated. Focussing solely on the UK, all online casinos should be licenced and regulated by the UKGC (UK Gambling Commission).

They ensure that your money stays safe and separate from outgoings on the online sites, so that if a casino should run into any financial problems, you’ll get your money back.

In short, the UKGC make the rules regarding who can sign up to an online casino in order to gamble money. There’s no shortage of people signing up either.

“Reports suggest that as many as 4 million people play online bingo in the UK today, and that number spans across all different age demographics. It’s a little known fact that millennials made up 17% of bingo players in 2016, with the numbers steadily growing to reach 21% in 2017 and 25% and 2018.”

Where does UK law stand regarding online bingo?

To find out exactly who can play online bingo, we have to define what bingo according to UK law. This then shows us who is allowed to play it.

A description in the 1978 Royal Commission Report states that:

‘Bingo is a lottery played as a game. Each player receives for his stake a set of numbers which he has not chosen. These are marked off against numbers selected at random and announced by a caller, and the winner is the person who can first substantiate a claim to have marked off all those, or a particular section of those, in the set he has been given.’

Does this mean anyone can play online bingo?

Unfortunately not. Bingo still falls into the wider category of gambling whenever money is involved, so players online must be 18 years old or over.

All casino sites who do not want to fall foul of UK law will stringently check players’ ages during the registration process and then run their own checks just to see that the players are who they say they are and that they are legally allowed to gamble.