Chief Data Officers: Why CDOs Are The Creative Rulers Of Data 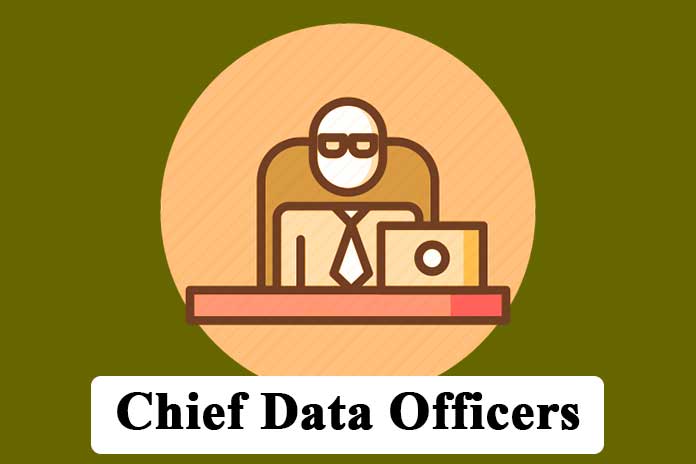 Chief Data Officers have shown themselves to be a remarkably homogeneous group and not very strategically trained. A current study by Exasol examines whether companies have enough competent staff to master the data revolution.

For the new study “Chief Data Officers: The creative rulers of data” by Exasol, executives in the Position of Chief Data Officer, were asked about their careers and roles in the company. For example, more than half of those surveyed see deficiencies in the education system as to why data careers are not (yet) attractive enough for the younger generations.

“With increasing digitalization, CDOs will play an increasingly important key role in management. We were interested in: Who is hidden in this group, and what skills does the Position require? And why is this important job description not better known,”. according to the study, the role of the CDO is still very young compared to other management positions, and a fixed career path has not yet been established. Word of the benefits of strategically oriented “data leadership” has not got around.

In the career path, the line is relatively straightforward – the corresponding tasks are somewhat less: 78 percent of the respondents stated that being appointed CDO was a natural career advancement from previous assignments; Before the appointment, 36 percent did not know what the role of CDO entails. The interest in the Position mainly arose from ongoing training in the field of data analytics.

Overall, CDOS present themselves as a very homogeneous group: the typical CDO is young, male, and comes from the technology sector. Almost half of the respondents (46 percent) are currently between 35 and 44 years old. Only 18 percent are female. This is problematic insofar as this uniformity pervades employees’ choice: Almost three out of four CDOs tend to look for their employees in a technical environment, such as coding, analytics, engineering, or software development. Only 20 percent employ employees from the traditional business management area. The CDOs themselves mostly have a technological background (78 percent) and were already active in the data environment before they were appointed CDOs.

The problem here: For optimal data use, companies need employees from the technical environment and colleagues with management knowledge and soft skills because optimal success can only be achieved with as diverse a team as possible. “An optimal data team is like a mosaic: It consists of employees with the most varied of skills and talents. Some employees can draw the most amazing insights from complex data sets, while other employees can develop and communicate creative stories from them. These teams can achieve great things as a unit because they complement each other seamlessly despite the differences. CDOs should embody that image themselves,”.

The Chief Data Officers themselves see an affinity for data and numbers as essential for their job, so 98 percent named math, 98 percent problem solving, 96 percent pattern/anomaly recognition (96 percent), and 96 percent team management as essential skills for their Position. At the same time, communication skills were also a core competence for the majority because the communication of knowledge and data is necessary for their meaningful use. A full 94 percent consider storytelling to be critical here.

The remarkable thing about it: In the USA this skill is rated as necessary by only 77 percent and in the UK only by 74 percent. In this respect, Germany seems to be a pioneer because the CDOs have recognized that data storytelling is crucial for business success and can only convey their findings convincingly with the help of storytelling. Nevertheless, data storytelling is a skill, the importance of which has not reached all companies in Germany.

But is there a positive trend here? Most Chief Data Officers (82 percent) find their role challenging but say they are constantly learning. In contrast to the companies, the majority of those surveyed (76 percent) know the tasks of their role and how these are linked to the general corporate goals. The will on the part of the CDOs to drive data-driven work forward is also there. Often they would like to integrate more data awareness in the various departments – currently still a laborious process.

However, they also emphasize the progress: 76 percent state that they have already created data-driven added value as a CDO despite the difficulties. With suitable measures, chief data officers can become the creative data experts of the future and help position their companies for the future. To do this, however, both companies and active CDOs have to consciously remove obstacles, make data transparent and attractive for everyone, and create the best possible framework for CDOs.

Also Read: Influencer Marketing: Can It Help Your Business?

We have talked many times about the digitization of company documents and workflow, but the actual process with which it should take place is...
Read more
BUSINESS