More
Home BLOCKCHAIN Why Is The Blockchain Technology Necessary For The World?
BLOCKCHAINTECHNOLOGY

Why Is The Blockchain Technology Necessary For The World? 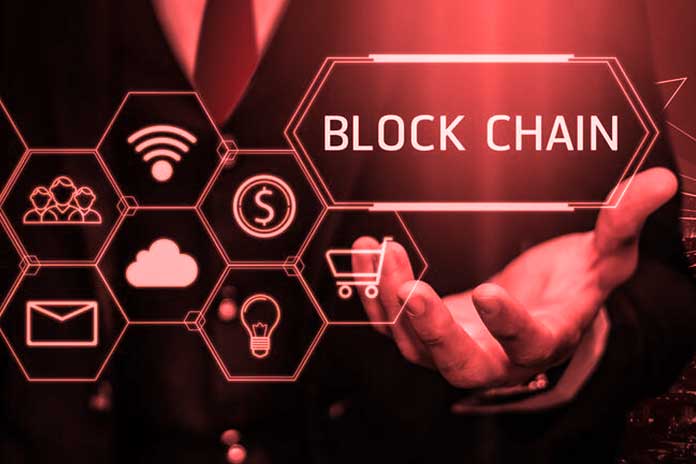 Since the invention of the World Wide Web and cell phones, there has been very little to cheer about. Sure, we have self-driving machines, and expectations about artificial intelligence are rising. Still, nothing can be as concrete as the introduction of blockchain technology, not just in the financial system but in everyday life.

For the financial system, the prospect of decentralization from the centralized system is daunting to consider.

Can the world exist without Fiat Money?

The evolution of Bitcoin and other cryptocurrencies has not only attracted significant attention but has also threatened the very foundations of the financial system as we know it today. After all, this was Satoshi’s intention when the global financial crisis hit the global economy more than any other crisis in history. As awareness and knowledge rise, should central banks avoid the crisis that many still struggle to recover from? Satoshi believed it, and the Bitcoin network agrees.

Sure, the market capitalization of Bitcoin and that of the crypto world become insignificant when compared to the 83.6 trillion dollars in banknotes in circulation and today’s financial system. But Bitcoin’s market cap has surpassed that of many of the largest companies in the United States and would rank in the top sixty by market cap. All this in just eight years.

While many see Bitcoin as a currency, the rise in Bitcoin’s value may have more to do with blockchain technology than the virtual currency itself.

So, while the heated discussion continues over whether or not Bitcoin is a bubble, few argue against the benefits and ultimate impact of blockchain technology on the financial system and everyday life.

What changes can be made to the financial system using the Blockchain, and how will this benefit us?

In today’s world, we have no choice but to pay the taxes that cover the costs of an archaic financial system, with call centres, so many back-office teams, and reams of documents that continue to destroy the world’s ecosystem. Add to this the considerable number of crimes committed each year, which is possible thanks to the current systems. It is estimated that over 40% of financial intermediaries are affected by financial crimes every year. With shareholders continuing to demand double-digit returns and rising regulatory costs, it’s no surprise that the people have to foot the bill.

The Blockchain has been regarded as the goose that lays golden eggs for the financial system. One can only imagine the benefits of incorporating technology into the system. A decentralized ledger with appropriate levels of security and available through the respective peer-to-peer networks allows you to remove intermediaries and their high costs that the financial system has to face.

There is always a downside when it comes to a concrete change in processes following the improvement of technology and this concerns the dismissal of workers. But, in the interest of savers and those exposed to the flaws of the financial system today, this will likely be seen as a sustainable cost by the majority.

Real-time verification and logging of transactions, including money, stocks, bonds and commodities recorded on a decentralized ledger, are revolutionary concepts. The removal of cornerstones within the financial system and the lengthy process of acceptance and compatibility will be considered utopian concerning how the system works today.

Active Directory is used in many organizations worldwide to provide network services so that users and computers can easily authenticate and authorize access to...
Read more
TECHNOLOGY

Last week, during a course I was teaching on the subject so dear to me as Digital Education, I focused on the importance of...
Read more

With countless TikTok videos, the users will like particular videos. At a sudden of scrolling videos through the TikTok 'for you page,' you might...
Read more
Load more