Will Big Data Also Revolutionize The World Of Drugs? 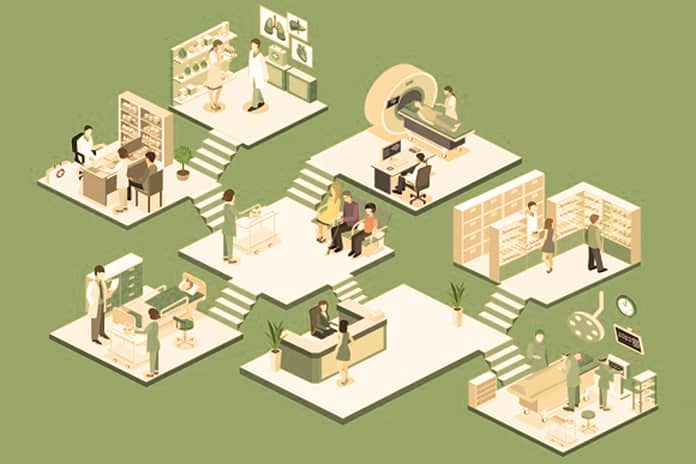 The world of Big Data is also increasingly entering the field of research and development of new drugs. Considering the amount of data and the numerous possibilities of crossing them, its management far exceeds the national and even the European level for land on the global world.

Big Data in pharmacology can be represented by large aggregations of information strictly linked to the populations that take drugs, such as biometric data (among these, for example, height, weight, pressure, amount of body fat, etc.), data related to the habits of the populations, homogeneous data on the objectives to be achieved with the therapy, including those on side effects, reference data on the natural course of the same pathologies and data on the duration of the pharmacological response over time.

Let’s think of the UK Biobank. It’s a massive pool of data: around half a million British adults donated blood and urine samples, agreed to have their height and weight measured, answered questions about their lifestyle and diet, and provided information on their medical history.

A research team will study how these people’s health will change over time, using extensive data spanning primary care, hospital statistics, and cancer and death records. The purpose? To study the causes, prevention, and treatment of common diseases and discover any links with the environment and cognitive functions.

Through the collection and analysis of health data, it is possible to define diseases more accurately and develop a surveillance activity that favors identifying new responses and public health measures.

Remember John Snow? When cholera spread in the London neighborhood of Soho in 1854, Snow studied its spread, using a map of the city and mapping the space of cases in different periods. This method allowed him to notice that the issues were concentrated around a water pump in the Soho district and to stop the disease by blocking the pump itself.

Recently a group of researchers from the University of Oxford-based in Nepal and Vietnam took a similar approach to study the spread of typhus in Nepal: they combined DNA sequencing with GPS detections to map cases of typhus and succeeded to trace the origin of the outbreaks, thus providing a concrete example of the benefits we could achieve by combining different data sets.

The latest DNA sequencing techniques offer powerful tools to identify the causes of disease, aid diagnosis, predict responses to treatments, and determine the best for the patient.

For example, it has shown how these techniques can be used to address global problems that can endanger hundreds of thousands of lives. The spread in Cambodia of some malaria parasites resistant to the most effective antimalarial drug has been controlled through genetic monitoring of the parasites themselves.

Suppose one thinks of databases containing individual data, including genetic data. In that case, it is inevitable to pose privacy, which must be addressed from a legal point of view to balance the need for transparency and the condition of the subjects participating in the research to be protected in their confidentiality.

However, the entry of Big Data into the world of pharmacology brings a potentially significant advantage for human health: the resulting benefit is linked to the ability to cross enormous masses of data and thus analyze an unmatched amount of information. Referred to millions of patients and therefore able to allow wide-ranging analyzes never attempted before.

Big Data is a discipline that requires, at all stages of the process, the intervention of much more sophisticated tools than traditional ones. While on the one hand, it is true that artificial and human intelligence must complement each other to transform data into information and information into knowledge (not exactly obvious steps), on which universal decisions can be made, on the other hand, cooperation among human intelligence, which will not – at least in the short term – be imitated by computational programs, is the characteristic that makes the human species genuinely unique and which will also serve to innovate pharmaceutical development in the years to come.

4 Tips For Your Company Cybersecurity In 2022

One of the last things you should do as a business owner is ignore cyber security. Cyber crimes have been a growing threat over...
Read more
Uncategorized

How To Cope Up With The Robotics And Machine Learning Technologies

Technology evolution is on a rapid rise and everything seems to get disrupted in the near future with robotics and machine learning building upon...
Read more