16 Hacking Abbreviations And What They Mean 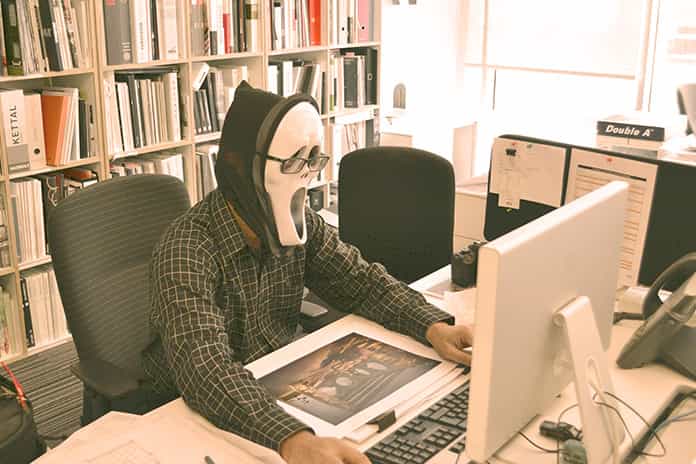 If you are new to hacking, you will be surprised by the number of technical terms thrown around. Not to mention that the list of abbreviations is also not short. As a newbie hacker, it will come in handy if you are familiar with abbreviations and what they mean. Below is a list of some of the most common and important abbreviations and short forms in hacking terminology.

Denial of Service is a type of cyber attack where a hacker overwhelms the target with unnecessary traffic.

Distributed Denial of Service is a type of DoS attack that is more lethal and uses a botnet to launch an attack on the victim.

Man in the middle is also a type of cyber attack where the hacker inserts himself or herself between two parties having a conversation. In MITM, the attacker controls the communication unbeknownst to the parties.

RAT is short for remote access tool or remote access trojan. It is a type of trojan that can allow a hacker to completely control a system from a remote location. As a tool, it is also used for the same purpose, but for a non-malicious intention.

SQL or Structured Query Language is a language used to manage data in a database. SQL injections are a common type of cyber attack in which an unsanitized input can allow the attacker to trick the database into revealing information.

XSS or cross-site scripting is a type of attack where the hacker inserts malicious code into legitimate webpages.

MAC is short for Media Access Control. It is a unique identifier and a physical address for a computer, but it is related to the hardware, unlike an IP address that is related to the software. MAC address is assigned to the NIC (Network Interface Controller) on your computer.

Hyper Text Transfer Protocol Secure is an extension of HTTP. Websites that use HTTPS are more secure than HTTP websites since their communication is encrypted using the TLS or Transport Layer Security.

Certified Ethical Hacker – CEH is a highly recognized certification by EC-Council, which is widely accepted as a mark of a competent ethical hacker.

Virtual Machine is an imitation of a physical computer and can act like a computer within a computer.

Short for script kiddies, this refers to those hackers who lack the technical skills to perform advanced hacks. These hackers rely on existing scripts by other hackers or backdoors to attack systems and networks.

Also known as Network Mapper, Nmap is a highly popular tool for port scanning and network exploration. It finds out about the hosts and services running on a system.

This refers to Open Source Intelligence. It is one of the first steps of hacking in which a hacker uses open-source tools to find out as much about its target as it can.

The most common way to make an unauthorized breach into others’ accounts is by guessing or stealing passwords. Poor passwords are easy to crack,...
Read more
BUSINESS

Just as thieves that target physical business premises seem to keep learning new ways to get their hands on what doesn’t belong to them,...
Read more
CYBER SECURITY

How To Overcome Network Security Threats

Threats to network security can affect companies of any size. Business owners must take precautions to secure their data and infrastructure since hackers and...
Read more