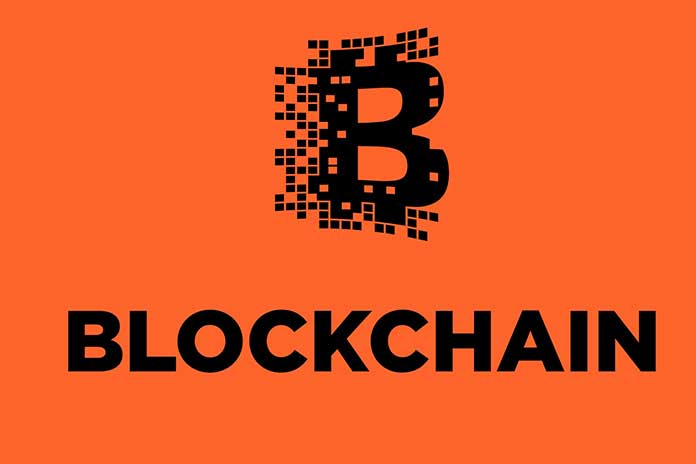 Come with us as we take a deeper look into blockchain and look at things such as the authentication process and many more.

Before we take a deeper look into a blockchain, we need to first understand what blockchain is. Blockchain is a system used to record transactions within cryptocurrency.

A block within the blockchain keeps a record of recently approved transactions adding a block to the blockchain. The system is recorded and maintained across several computers. All of this is linked to a peer-to-peer network.

It’s important to note that you cannot change, hack or cheat the blockchain system. Blockchain technology will duplicate and distribute the information within the network.

Blockchain: How Transactions Get Approved

The first stage of a transaction getting added to a blockchain is requesting and authenticating. Immediately after this, a block within the blockchain will be created and sent to every node within the network.

A node is a participant within the network. The node will then validate the transaction and receive a cryptocurrency reward for their work. This is referred to as proof-of-work.

From there, the block will be added to an already existing blockchain. An update will be made across the network about the new blockchain being added. Then, the transaction is approved.

Also Read: Why Is The Blockchain Technology Necessary For The World?

It’s important to remember that each user will have a private and public key. The user only knows the private key, while everyone can see the public key. Both keys are used to create a digital identity.

Simply placed virtual miners work the same way someone at the bank would; however, their role is more complex and focuses more on solving mathematical problems.

It’s important to note that a trial and error method can only solve the mathematical problems in question. Mining also requires a lot of computer power, meaning that it consumes a lot of power.

There is more to cryptocurrency and blockchain than what meets the eye. One is meant to do a lot of research and ensure they understand what they are getting themselves into before venturing into cryptocurrency.

Also Read: How The Blockchain Works And Benefits Of Blockchain