More
Home BLOCKCHAIN Buy Bitcoins - This Is How It Works
BLOCKCHAINTECHNOLOGY

Buy Bitcoins – This Is How It Works 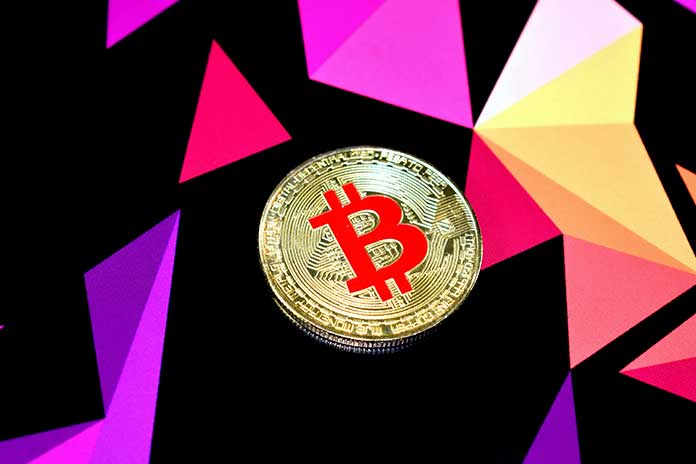 Who hasn’t heard of the cryptocurrency “Bitcoin” by now? We’ll show you how you can get into Bitcoin trading yourself.

At the beginning of 2018, in particular, there was increasing talk of bitcoins in the media. It is a cryptocurrency. This means that this currency only exists digitally. We’ll show you how you can buy and sell bitcoins yourself. However, you should note that investing in Bitcoins is just as unsafe as investing in the stock market. Both are based on exchange rates, which can fluctuate or even lead to a total loss.

In 2008, invented an organization under the pseudonym Satoshi Nakamoto works, the Bitcoin – short BTC. This group called for the first bitcoins to be created with a powerful computer through what is known as ” mining. ” The computer solves various algorithms to generate bitcoins. As a reward, the miner himself receives a share of bitcoins. In the meantime, however, it is only worthwhile for people with potent computers to generate bitcoins, as the cost of electricity exceeds the value of the actual bitcoins yield.

Bitcoins are one cryptocurrency. This means that you can use this currency on the Internet as a regular currency. However, a cryptocurrency exists entirely digitally, i.e., without physical coins. Such a currency is also not administered by a single financial institution and is not bound by the government.

Where can I buy bitcoins?

Bitcoins are sold in various places on the Internet. So there isn’t a single Bitcoin exchange. The largest German platform for buying bitcoins is bitcoin. You can create an account there. This is then linked to a Bitcoin wallet. This is a kind of digital wallet in which your bitcoins are kept. This is how you can access your digital money quickly and easily. Bitcoin transactions are initiated via online platforms but then run via online banks such as Fidor Bank.

For sites like bitcoin or Anycoin Direct, you must first create a user account. Here you must have your e-mail address and personal data verified. The verification of the personal data takes place by video or Post-Ident procedure. So this can take a few days.

Then enter a payment method, such as a direct debit via SEPA transfer or PayPal. A minimal amount will then be transferred to your real bank account to verify this. Some websites also offer coupon codes that you can use to receive or give away bitcoins.

After your account is verified, you can buy and sell bitcoins as you wish – from the comfort of your wallet.

What can I pay with bitcoins?

Of course, not all online shops accept Bitcoins or other cryptocurrencies. However, some providers allow this payment option. For example, you can already pay for some online offers with bitcoins. In addition, many delivery services offer payment with Bitcoins. Many online game providers have also implemented this payment option. In the meantime, however, the number of providers is decreasing again.

In the meantime, there are already Bitcoin machines in some countries that work similarly to regular ATMs. There are even some restaurants in Germany to pay with Bitcoins there. How many Bitcoins you pay for an actual equivalent in euros depends, of course, on the current Bitcoin rate.

How safe is it to own bitcoins?

Investing in bitcoins is no safer than buying stocks. Both are dependent on exchange rates and are therefore subject to fluctuations. When buying bitcoins, you are also in no way protected against total loss. An excellent example of this is the Bitcoin bubble at the end of 2017 / beginning of 2018:

In a concise time, the price of a single Bitcoin rose from around € 5,000 to almost € 16,000. A short time later, the Bitcoin price fell back to around 8,000 € from. The Bitcoin price had halved in less than a month. In February 2018, EU supervisory authorities warned against buying the virtual currency for the first time. Many countries are now considering a ban. The problem would be that there is too little transparency – and no security at all.

Some types of wallets are also associated with risks: For example, the online wallet is stored on a server and managed by third parties. In February 2018, for example, a hacker group stole millions of Bitcoins from online wallets.

So, before buying Bitcoin, you should be sure that you are taking such a risk want to enter. Because of the possible consequences, you should also consider how much money you want to invest. So you can operate a loss reduction. In addition, every transaction is associated with a fee.

Also Read: Know The History And Evolution Of Bitcoin