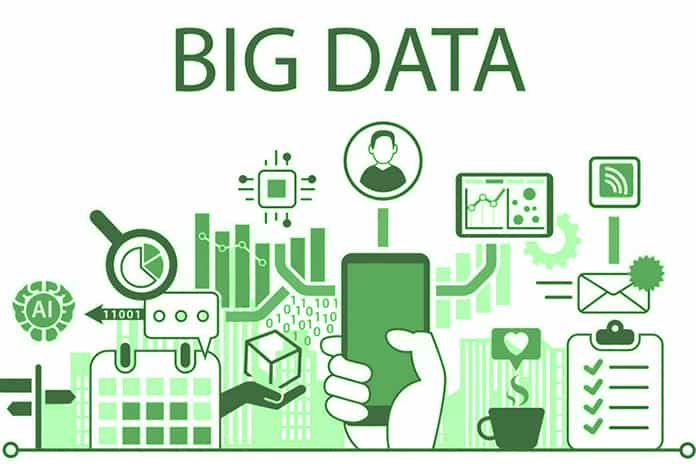 As Facebook turns 15 on February 4, 2019, discover how the American company has revolutionized the world of IT. Through numerous innovations developed internally and then shared in Open Source, Mark Zuckerberg’s firm has contributed to the development of Big Data.

If Facebook is often found in the heart of the news, it is often because of its escapades. Between massive data breaches, the spread of Fake News and the Cambridge Analytica affair, Mark Zuckerberg’s business has built a deplorable reputation for cybersecurity and data protection.

However, while Facebook celebrates its 15th anniversary on February 4, 2019, it should be recalled that the firm has also made a very positive contribution to the evolution of IT. Today, many popular apps like Netflix and Uber rely on technologies created by Facebook before being shared in Open Source with the world.

We can first mention the distributed Cassandra database, created internally by Facebook before being shared with the rest of the world in 2008. Today, Cassandra is the eleventh most popular database on the scale world. It is used in particular by Apple, Netflix, Instagram and Uber.

In addition, the American company has invested heavily in research in the field of artificial intelligence in recent years in order to more effectively exploit the data at its disposal and has also shared some of its work.

In 2015, the firm proposed open-source implementations of some of its AI algorithms intended for use with the Torch platform. It wasn’t until a year later that Google opened its IA TensorFlow engine. Facebook also funded the development of the PyTorch variant of Torch, which is now the third most popular AI framework.

Always to meet its personal needs, Facebook has also imagined concepts of servers and Data Centers capable of handling the data of millions of users of its social network. For example, she had the idea of ​​exposing Data Centers in the open air to cool them at a lower cost, or modular servers whose components can be modified very easily.

Again, these different ideas were shared in 2011 through the Open Compute Project. Quickly, vendors like the Taiwanese Quanta began selling computers based on Facebook designs. Other companies like Rackspace, Microsoft and Apple also contributed to the project by proposing their own concepts.

In 2013, Facebook launched React to an open-source code library used by many companies to create website interfaces similar to native apps. Today it is the most used library for creating front-end applications. It is used in particular by Airbnb, Netflix and Walmart.

Finally, we can also cite the GraphQL programming language, created by Facebook to allow communication between applications and servers. This language is now used by a large number of companies.

In conclusion, Facebook is a company that has contributed enormously to the development of Big Data by offering its innovations in open-source. From the way Data Centers and servers are designed to the way data is stored and the way web interfaces are developed, Mark Zuckerberg’s firm has left its indelible mark on the world of IT.

With countless TikTok videos, the users will like particular videos. At a sudden of scrolling videos through the TikTok 'for you page,' you might...
Read more
TECHNOLOGY

Team GmbH is now celebrating its 40th anniversary and the inauguration of a building extension. The IT company was founded in 1982 in a...
Read more
BUSINESS

With countless TikTok videos, the users will like particular videos. At a sudden of scrolling videos through the TikTok 'for you page,' you might...
Read more

Sanction List Check: On The Safe Side With The Right Software

Companies are forced to check whether their business contacts and employees are on international sanctions lists. Otherwise, there is a risk of high penalties...
Read more

Scrum is a framework that helps teams work together. This framework encourages the teams to learn through experience while resolving a problem in the...
Read more

Amazon Fire TV Stick is a system to make a regular TV smart, and thanks to the interaction with Amazon Alexa, it is also...
Read more
Load more