More
Home FINANCE Is It Profitable To Mine The Ethereum These Days?
FINANCE

Is It Profitable To Mine The Ethereum These Days? 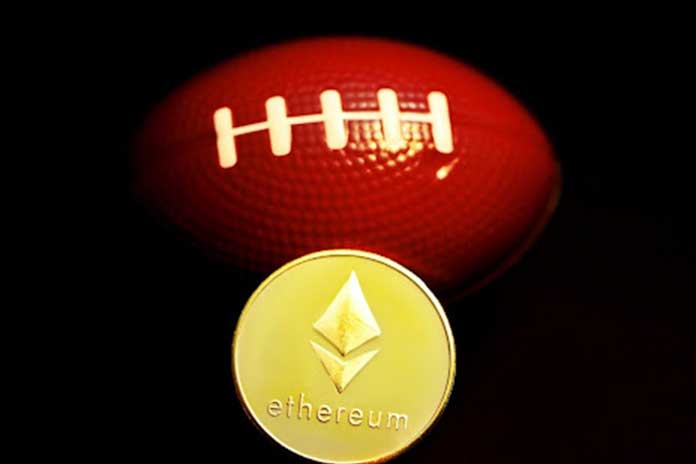 Despite its nearly 15-year existence started with the creation of Bitcoin, the cryptocurrency market continues to prove that there is huge potential. Many experts agree with the street talk that cryptocurrencies are another financial bubble doomed to failure. In an era of constant change and technological innovations, our world is developing much faster, so making similar claims is as ridiculous as saying in the past that cars will not replace horse-drawn carriages.

Cryptocurrencies together with the whole blockchain technology are a kind of revolution in the financial system that will completely change our world. Being still in the early stages of development, it gives an undoubted advantage to those who decide to “board” the ship called “crypto”.

What is Ethereum mining?

Ethereum mining is nothing more than solving complex mathematical problems on the Ethereum network, which rewards miners for their work. Miners, the people who operate the nodes of the Ethereum network, make the computing power of their equipment available to the network and get paid in the form of ETH for doing so. Interested in digging Ethereum, but not sure where to start? How do you get started with Ethereum mining? Is it still profitable to mine Ethereum? First of all, you need to know how to manage the mining software and the cryptocurrency itself. Then you can consider how to do it.

There’s no denying that Ethereum mining is completely different compared to the period right after the cryptocurrency was created. Vitalik Buterin, the Russian-Canadian creator of the cryptocurrency, submitted the Ethereum project in late 2013, the idea of which was to create P2P applications, with the possibility of paying for services rendered. The cryptocurrency had its debut in August 2015 and since then it has been one of the most popular platforms in the cryptocurrency world. The size of the project is evidenced by the fact that Ethereum during its 4-year existence has evolved many times, changing, among others, the programming language, adjusting the issues of digging, and finally establishing a huge team of developers who work for the development of the cryptocurrency. It means that mining os is still available, but to have it profitable, each user needs to make a lot of effort…

Digging Ethereum 2022 is dependent on several factors. The first and most important is the equipment we will use to mine Ethereum. The times when one or more graphics cards were enough to mine are gone forever. At the current level of mining difficulty, running a multi-GPU miner is completely unprofitable. A single graphics card is capable of generating a 50 Mh/s hash, which is heaven and earth compared to an ASIC miner with a clock speed of 400-500 Mh/s.

This in turn brings us to factor no. 2, which is the profitability of mining. This is another issue that we should approach with great caution. The profitability of mining is strongly correlated to the difficulty of mining and the price of Ethereum. All market movements influence to a greater or lesser extent the decisions of miners, who have to manage the risk in such a way that the costs of electricity consumption and equipment do not exceed the profit received from operating the network. Today, with an energy crisis looming on the horizon around the world, it may be difficult to find any justification for the profitability of Ethereum mining. Some mining OS like simplemining.net might help with this problem.

Ethereum digging is an increasingly unprofitable occupation that is largely done by large mining pools or coordinated mines. Digging individually on your own is not profitable these days, as long as you have the means and access to the latest equipment available on the market.

Goods and Services Tax (GST) was a bold move by the central government to simplify indirect taxes and offer a multitude of advantages for...
Read more
FINANCE

The High And Rise Of Mobile Trading

Mobile trading is steadily taking the spotlight in the global financial arena, thanks to the evolution of mobile apps and the proliferation of smartphones....
Read more
FINANCE

Introduction One might well have observed that Ether has been losing value recently. Ethereum is now trading for about $260 as of today's posting. The...
Read more