Seven Applications For The Blockchain Beyond Bitcoin 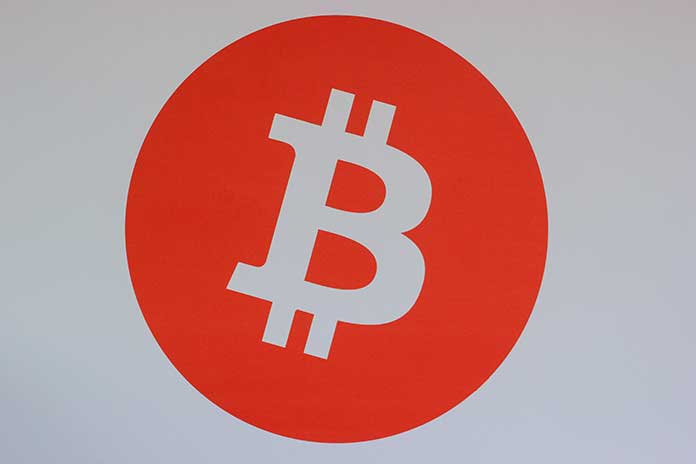 From digital identity to food traceability to logistics management, here are some uses where decentralized control can come in handy. Blockchain is one of the keywords of the future. Whether we are talking about web 3.0 or industry 4.0, it is impossible not to get at least a quote. And to say that when it was born, now more than ten years ago, it was only the necessary result to make the bitcoin economy work: the decentralized database where transactions between users are recorded, getting rid of any bank or central authority.

Then, by a strange twist of fate, just as bitcoins began to lose their share, the blockchain emerged as the never-again of technology. What is this technology used for, which has also been used by smartphones for a few months? Today, at least seven uses could change daily life a little.

To Guarantee The Traceability Of Food

From Walmart to Carrefour, many large-scale distribution chains have chosen to focus on the blockchain to ensure rapid food traceability. Knowing where food comes from and which routes it takes before hitting the shelves is as helpful to traders as customers. And even if it has only been a few months since the “supermarkets” have started using it, it has been talked about at least since 2015.

Another of the most promising projects on the use of the blockchain involves IBM, which has invested several billion on the blockchain, and Maersk, the largest container shipping company globally. In this case, technology is used to track the containers around the seas. “There are over 20 million of them travelling the world. More than 80% of the goods arrive at us by sea. Monitoring all the caissons travelling on ships is of fundamental importance”, says Fabio Malosio of IBM. But why the blockchain and not the technologies already in use today? “The blockchain allows you to create ecosystems by aggregating different players.

And only this can produce a fundamental transformation of the market “, the answer. “The blockchain is no faster than a traditional database, far from it: it is dramatically slower in general. What the blockchain allows you to do, however, is to create data shared by multiple companies (and individuals), where before the blockchain, there was no standard view of the data of different companies. Each company has its information systems, making the interaction between different subjects very complicated. The blockchain allows for a process in which multiple organizations interact with each other “.

To Perfect The Certification System

“Gaming is often a precursor of new technologies “, continues Attico: “Think for example of the importance of video games in the early years of personal computing, how many computer scientists and programmers today have trained by developing basic games or simply copying the listings from the first computer magazines? “. “The first applications of the blockchain on which the gaming industry is focusing are those of game assets, in particular those that are called” skins “or the characteristics that represent the identity of the player or objects such as weapons, swords, special powers.

These objects can be expressed in their uniqueness and scarcity today as a record of the blockchain and their ownership managed through transactions between players, even through different games, enabling an exchange market – an exchange in the financial sense of the term – not unlike that of the works. Of art or precious stones “.

“When we talk about blockchain, we immediately think of cryptocurrencies, instead it is revolutionary from a technological point of view “. The blockchain is a new way to store information and keep it transparent, but encrypted and accessible only to those who have the private keys, and at the same time make it unchanged forever. This is why it is also perfect for accounting management.

In The Legal Sector

some look to the blockchain as an innovation capable of lightening the work of notaries. Even if, for now, public deeds remain untouchable and challenging to share, a decentralized technology open to different subjects could provide “ancillary” utilities to notarial acts. For example, in the case of a real estate sale, the blockchain could help manage house taxes, bills, waste taxes, and property expenses.

To Protect Our Online Identity

“The blockchain also allows you to enable an ecosystem of certifiers and track this type of information in a decentralized and non-manipulable way, without requiring the intervention of third parties such as the state or large internet platforms (see Google and Facebook) able to provide the service but also to exercise discretion over data and system rules. Having an identity on the blockchain would also allow us to exercise our voting power on this type of platform “.