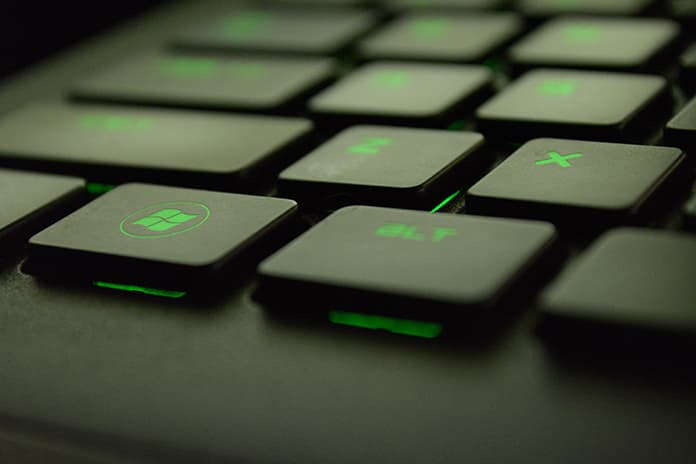 The major update 21H1 for Windows 10 is imminent. Com! professional, has dared to look ahead and shows which functions are coming – and when the rollout is planned.

Windows as a Service will continue to exist in 2021 – Corona delays and bugs in updates or not. The planned update 21H1, called “Iron”, will also find its way onto users’ hard drives. In June – Microsoft inadvertently disclosed this release note, as reported by the Windows Lastest blo, which in turn claims to have found out from a code commit by Microsoft. This means that the long term “spring update” is a thing of the past, although, strictly speaking, the calendar summer doesn’t start until later in June.

Windows as a Service will continue to exist in 2021 – Corona delays and bugs in updates or not. The planned update 21H1, called “Iron”, will also find its way onto users’ hard drives. In June – this release notice was given.

There is currently an insider preview that contains various innovations. However, one or the other feature may be discarded or postponed before the final release.

Autostart and drives are monitored in the background, and problems are reported if necessary. For example, if an SSD or HDD has (partial) failures or delays. So should the user can be protected against data loss – a backup can be created in the event of such a warning.

There is also a message when a program has been added to the autostart function. If the system has done this on its own, this can be changed again immediately – a direct link to the corresponding menu is displayed.

Also Read: Windows 10 Celebrates 5th Birthday: What We Celebrate And What Is Still Annoying

The well-known emoji panel (Windows key and sign) now also appears in the “fluent design”. Animated GIFs can also be displayed and searched there.

A touch-optimized input interface can be started using the Windows key + H key combination under the upcoming update. Punctuation marks can also be added to dictation using voice control.

In the future, the task manager’s process list will show which architecture a process uses – i.e. 32 or 64 bit or ARM.

The subsystem, which is available for Linux, can be started and configured via the command line with the upcoming update – kernel updates or downloads can also be initiated via command-line commands. The Linux penguin will then also appear in the file explorer directory.

It will now be possible in the device manager’s audio area to define devices for recording and playback as standard to be marked accordingly.

A “deep dive” into the system will no longer be necessary to create data partitions – a stripped-down menu for disk management is included in the settings. Of course, admin rights are still required for this.

The “HTTPS obligation” can be activated system-wide in the DNS settings – this means that downloaded apps can also be used that do not offer the corresponding support themselves.

Also Read: How To Update Windows 10