The Pioneers Of iGaming Software Revealed 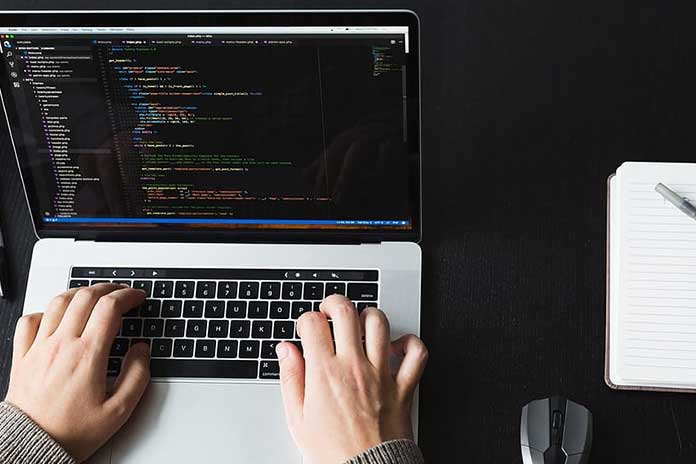 In 2016, global revenues from the iGaming sector – spanning all forms of online betting and gaming – totalled $41.8bn. According to experts’ forecasts and analysis, that figure could more than double to $100bn by 2025. That’s due largely to the increasing accessibility and immersivity of online casino games and slots. All of which is a testament to the creativity and innovation of the sector’s pioneering software developers that have helped bring the industry to all kinds of devices, irrespective of screen sizes.

Those new to the iGaming industry may be oblivious to the technical talent of iGaming software pioneers. Many of whom have developed entertaining backend and frontend user experiences that have helped the most established online casinos to thrive in recent years.

Who are the industry leaders of iGaming software development?

The very first entrants to the iGaming software scene were the Isle of Man-based Microgaming. They developed the world’s first online casino back in 1994 and have rarely looked back since. They are the masterminds behind the concept of progressive jackpots, with linked games delivering life-changing pooled payouts on occasion. Some of their most iconic slot franchises, namely Mega Moolah and Thunderstruck, are still some of the most played titles today. 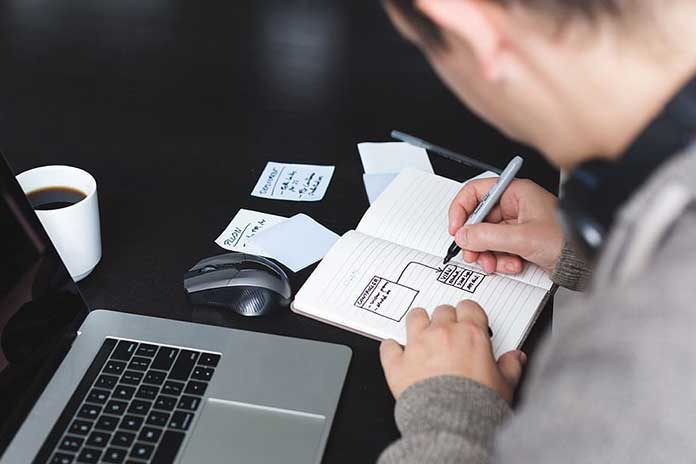 Estonian iGaming software development studio Playtech has also grown from its humble roots in Tartu into one of the world’s biggest suppliers of immersive casino games. Playtech has mastered the exclusively branded and licensed slots on pop culture themes, including household movie franchises like Batman. All of which have gained global appeal. In fact, Playtech is now the largest supplier of iGaming titles across the globe, with partnerships across Europe, North America, and Asia.

There is plenty of iGaming development talent in the Far East too. Slot developer Japanese Technicals Games (JTG) is a relatively new arrival to the industry, having been established in 2018, however, it is already making a splash with highly relatable slot themes based on regional culture. Its most recent release, Oiran Dream, is already making a splash in Japan. It’s possible to use the available free spins of the online casinos (オンラインカジノのフリースピン) for this title, with Kasmo currently offering 50 free spins upon registration.

On the other side of the world, North America is also home to some of the finest iGaming developers too. International Game Technology (IGT) is a household name in the casino world. IGT started out by delivering casino machines and slots for land-based casinos but have since developed online variants too. IGT now employs over 12,000 specialists in iGaming content delivery, with well over 500 slot titles now launched under the name of this New York Stock Exchange-listed studio.

It would also be remiss not to mention NetEnt, which has also become one of the most iconic iGaming software names, particularly in Europe. NetEnt has been one of the pioneers of the recent live dealer casino craze, along with Evolution Gaming, helping to create even more immersive iGaming experiences played out in real-time with trained dealers and croupiers.

What this all suggests is that the iGaming software development scene is very much alive and kicking. With the likes of IGT and Playtech even growing sufficiently to be floated on relevant stock exchanges, it’s clear that iGaming is bigger business than ever before.

Facebook
Twitter
Pinterest
WhatsApp
Previous articleLooking To Start A Business In India? Here Are 5 Things You Should Know
Next articleIntegrating SEO Into Your Marketing Strategies For Business Success

The Reason Why Everyone Loves CBD

The market for CBD products has grown a lot throughout the years. Hemp-derived CBD products are quite popular amongst users. Cannabidiol, more commonly known...
Read more
GENERAL

Shooting is no longer busy as it is equipped with modern equipment. You’ll prefer smart point captures that are sure to provide you with...
Read more
GENERAL

How to Shop for Hemp Flower like Skywalker OG CBD Strain?

Have you heard of the hemp flower? This form of cannabidiol has recently made a boom in the CBD market due to...
Read more

What Is Heat Mapping? A Beginner’s Guide To Heat Maps

Good user experience (UX) design can increase conversion rates up to 200%. In fact, every $1 spent on UX design can generate a $100...
Read more

Find The Right Video Conferencing Software For Your Company

A year ago, it was not clear to many entrepreneurs that one of the next most important acquisitions would be Video conferencing software. In...
Read more

Registering a business as a photographer is usually not a big challenge. You do not have to comply with certain obligations for permits, and...
Read more

The Impact Of PropTech On Everyday Business

Property tech, or proptech is the corner of emerging technology devoted towards the business of buying and selling property. TechCrunch statistics reveal the incredible...
Read more

Today, chatbots are entrepreneurs’ best friends, as they can increase entrepreneurs’ and their team's efforts by improving collaboration and productivity.A chatbot is simply an...
Read more

Do you want to work in logistics in the future? Then there are a few things you should know and be aware of. First...
Read more
Load more