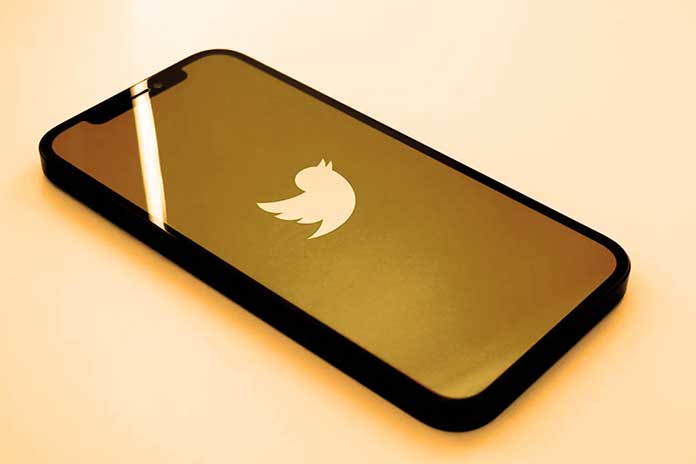 The bird’s social network continues to update itself with new features that make the app more convenient and the news flow more transparent for users. After adopting the negative votes, Twitter proposes direct messages “blocked “. It would be better to say “fixed” or “pinnate “, held high in your conversation stream, marking them as favorites and always having them at hand. To this is added the label that indicates the “good bots “, i.e. those automated services that share emojis, latest news and weather updates, the sending of which is set automatically.

Both innovations are part of the rethinking the company is facing, a fundamental change of skin, still being in the early stages of management by its new CEO, Parag Agrawal, who took over from Jack Dorsey at the end of last year. The pin functionality of the DMs, although not fully implemented, is starting to be available on different platforms: Android, iOS and the Web. For now, you can block/pin up to six conversations, which will always appear above your messages. Previously pinned direct messages were exclusive to Twitter Blue, which means the only exclusive features left for Blue are longer video uploads and NFT profile pictures. But the Blue service still costs $ 2.99 a month in the US.

Twitter Finds DMs On Android, iOS And The Web

Some bot accounts, i.e. those that send messages in an automated way, focus on spreading news, public service announcements or other updates. So you use entirely lawful and, in many cases, appreciated: think, for example, of the weather news. But it becomes necessary to distinguish a message with a person or a company as a sender from a bot, so Twitter introduces labels for good bots.

This feature is designed to help people better distinguish automated accounts, such as bots that retweet emojis or weather, from those run by humans. Accounts classified as “Good Bot” can be identified by a robot icon followed by the label “Automated” just above a tweet or profile. Users can also find information about the developer who created that bot account there.

As already mentioned, Twitter thrives on many users who stimulate discussions in real-time. Exciting topics are becoming essential for thousands of interested parties, where practically everyone has to participate. Innovations such as the Super Follow function or the introduction of premium memberships are also planned, which we will keep you informed about in the Twitter News. And via Twitter Blue, the platform’s first premium service, there is exciting information that we will keep you updated on.

This Is How Our Twitter News Continuously Educates You

Twitter has already attracted attention in the past with stricter regulations. This applies, for example, to the ban on ex-President Donald Trump and controls more stringent on posts about COVID-19. New options such as the Tip Jar feature are also planned, allowing users to earn money on Twitter. You can, of course, also get more information and details in our social media news.

Twitter does not have a fixed target group compared to many other platforms. Both young users and older people gather on the forum. We have already reported on the relevant target groups for advertisers on Twitter in Twitter News. Our advertising news also goes into more detail on this topic and provides exciting information and new insights.

Hardly any other social medium is developing as quickly as Twitter. In the first half of 2021 alone, Twitter acquired the ad-blocking service Scroll and the newsletter Startup Revue. We reported on both developments in the Twitter News. It remains to be seen which takeovers are planned for the future, even on a large scale. It’s guaranteed to be exciting on Twitter.

Last week, during a course I was teaching on the subject so dear to me as Digital Education, I focused on the importance of...
Read more
DIGITAL MARKETING

With countless TikTok videos, the users will like particular videos. At a sudden of scrolling videos through the TikTok 'for you page,' you might...
Read more
BUSINESS