Why We Still Choose Wired Earpieces 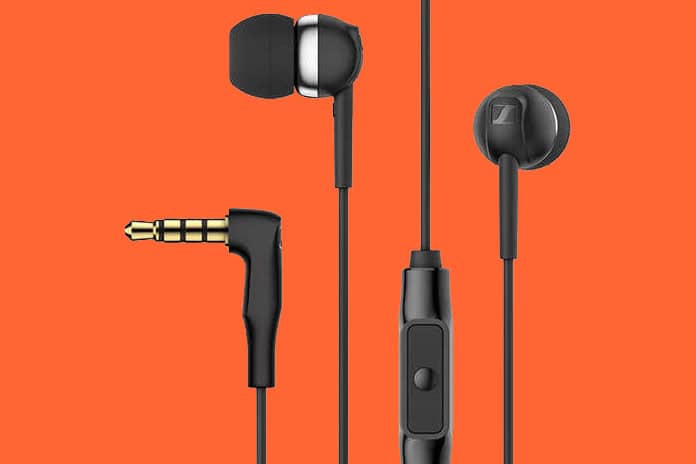 Advancement in technology has changed the form of how electronic devices look like, how they operate and consequently how we handle them. Devices such as radios have become smaller, lighter and wireless. The advent of Bluetooth has enabled radios to connect without any physical connections; notably saving us from the fuss of tangled and visible wires. The wireless earpieces are in use, but it is important to note that they have not completely taken over from the wired security earpieces. With the convenience and technological advancement they offer, why is it that they have not replaced their wired counterparts especially in fields of operation? Here are a few thoughts:

Wireless earpieces are not as reliable as the wired ones. The technology that supports Bluetooth communication has it that the source device (radio) and the receiving device (earpiece) have to be at a certain distance from each other and nothing should come in between the path of transmission of the two devices. This means that if any of the two requirements are not as anticipated, functionality is compromised. Wired earpieces do not have the complication of interference and limited bandwidth. When you are in a situation where reliability is crucial, where you cannot afford to lose connection, say you are out in the field on operation, it would make sense to use wired earpieces as they are easy to handle, making them more reliable.

For a wireless device to be operational, it needs to be charged. When out on assignment, the crew will need to ensure that they have fully charged the wireless earphones and carried a fully-charged extra battery. The batteries work on a limited operational lifetime which burdens the crew as they have to keep replacing the batteries every time. When packing batteries for replacement, one should pack enough to cater for both the two way radio and earphone. This is not the case with the wired pieces. For wired pieces, the crew only has to worry about a single cable that will connect the radio to the earphones. The wired option is therefore less of a burden to handle than the wireless ones.

In some instances, the visibility of the wires, which the wireless earpieces work against, is crucial in making a statement. In a security situation, the wired pieces are visible to the human eye; they make the public aware of the security. The visibility in itself reinforces security, deterring any harmful or criminal practices that may take place. In such a situation, wireless pieces are of no use as no security statement will be made.

Wireless earpieces are vulnerable to signal disruption and negative interference. It is possible for a wireless-transmitted signal to be compromised- an activity that may cause threats and anomalies. A signal transmitted by wireless means may be decrypted and accessed by unauthorized people. At the same time, the signal may be compromised in a way the end product that is received as sound is not what was initially transmitted. Bluetooth is open to any form of interference, be it purposeful or accidental. The wired covert earpiece on the other hand greatly reduces the possibility of such malpractices as it would be hard to physically interfere with transmission without anyone noticing.

Misplacing Earpieces During An Incident

In the event of an incident, it would be hard to misplace a wired covert earpiece. This is because, when an agent is on the move or if they make any vigorous movements, the radio earpiece might be detached from the ear but will not fall; it is tethered to the radio using the wire. On the other hand, a Bluetooth earpiece would probably detach itself from the ear, fall down and be misplaced as it has no physical tethering to the radio device. This will cost an agent a lot of time in looking for a misplaced device and even the responsibility of a lost device.

When it comes to technology, the feature advancements are normally made to our convenience and efficiency but in some cases, the old way of doing things would prove to be better. Wired covert earpieces have major advantages over their wireless counterparts, making them hard to phase out. What the wireless earpieces can function as at this point is as a complimentary device to the wired one.