Blockchain: Here Are Technical Tests Of The Food Supply Chain 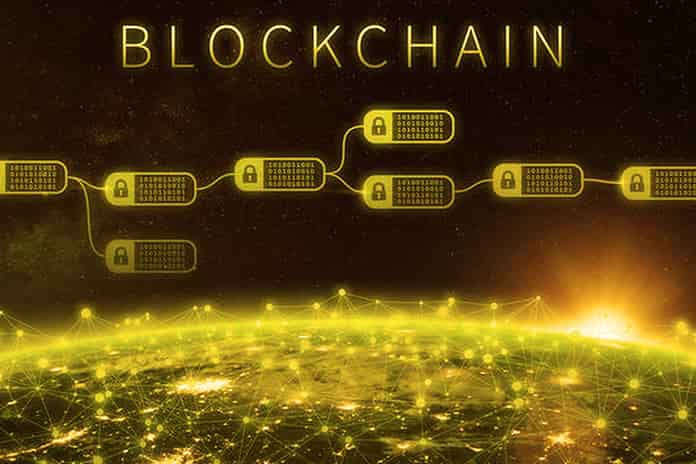 A little around the world, in the last three years the use of blockchain and the distributed ledger has raised not a few hopes among companies in the food supply chain as a technological solution for traceability, also in combination with other applications.

The expected benefits are numerous, but it is still too early to have a first overview of the effects of their introduction.

According to a recent survey conducted by the Smart Agrifood Observatory, promoted by the Politecnico di Milano and the Rise Laboratory of the University of Brescia, 42 international and Italian blockchain and distributed ledger projects have been mapped from 2016 to 2018, and are more than doubled in the last year.

In 24% of cases, they are application solutions developed across the food sector, while in 21% they are specifically dedicated to the meat supply chain (among the pioneering sectors in the field of traceability, after the mad cow scandal), in 17% in that of fruit and vegetables, in 10% in cereals. 50% of the projects envisage a strong leading role on the part of processing companies (primarily multinational groups) and distribution chains.

It should also be said, however, that the case studies within which the benefits deriving from the application of the blockchain have been verified with due attention are still limited today “.

DLT For Traceability In The Food Supply Chain

Moreover, within agri-food companies, there is a frequent overlap in the use of the terms “ blockchain ” and “ distributed ledger ”. DLT-distributed ledger technologies are systems based on a distributed ledger, in which all the nodes of a network have the same copy of a database that can be read and modified independently by the individual nodes.

In these systems, registry changes are regulated via consensus algorithms and also make extensive use of cryptography. Therefore, according to the Blockchain & Distributed Ledger Observatory of the Politecnico di Milano, blockchain technologies should be included in the broader family of distributed ledgers, to which they add some features typical of other solutions.

But beyond the technical definitions, both technologies can be inserted in the broader context of the Internet of Value, which can be defined as a digital network of nodes that transfer value, in the absence of trust, through a system of algorithms and cryptographic rules. Which allows you to reach consensus on changes to be made to a distributed ledger by keeping track of unique digital asset transfers.

The approach to these technologies of companies in the food supply chain (5% of all cases analysed from 2016 to 2018 by the Blockchain & Distributed Ledger Observatory) is characterized by the particular attention paid to the problems of product traceability.

There Is No Lack Of Perplexities

Moreover, there is no lack of perplexities regarding the practical applicability of blockchain and distributed ledger technologies to the agrifood supply chains.

There are those who emphasize the technical problems of the platforms themselves: such as, for example, the guarantee of maintaining the link between the physical movements of products, especially in the case of raw materials, and the recording of data.

Or those who are wondering what types of data to share: for example, given that transactions for the sale of goods also include confidential information, one has to ask oneself to what extent transmission and sharing is allowed.

And again: specific blockchain solutions developed and promoted by the most structured and robust players in the supply chain seem destined to centralise data management, thus risking to dampen the potential of technology.

“In this sense – underlined Damiano Frosi, Director of the Contract Logistics Observatory and Researcher of the Smart AgriFood Observatory – to best achieve the objectives for which blockchain technology is implemented, the full involvement of all the players in the supply chain is essential.

This is not trivial in a complex supply chain such as the food one, made up of a multitude of actors who often enjoy different powers in terms of contracts and with respect to the market. Nor is it easy to find the necessary balance in terms of the distribution of concrete benefits among all stakeholders, starting with the farms, involved in 85% of the projects launched “.

Along with the transport, the milling and pasta production phases, the data is collected through the management software of the actors involved. Establishing the link between all stages of the supply chain is a public blockchain platform (developed by an Italian startup), which guarantees the immutability and security of the data entered. The first “adoptions” of the plots of land arrived in June 2018, involving numerous farmers and several restaurateurs