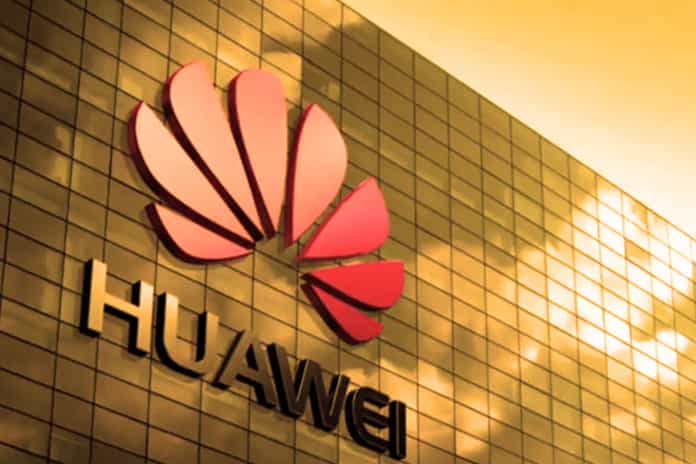 Huawei Cloud launches its Blockchain Cloud Service internationally. This cloud service allows developers and businesses to create and deploy their own blockchain applications in the cloud.

The Blockchain Service was launched in China by Huawei Cloud in early 2018. It allows developers and entrepreneurs to create, deploy and manage Blockchain applications on the Chinese giant’s cloud quickly and inexpensively.

According to Huawei, BCS can be used in most industries, including the Internet of Things, Big Data and finance. It can, for example, allow identity verification, food tracing, remote health care, data transactions, or even management of IoT devices.

There are already many Blockchain applications, but Huawei is doing well by positioning itself in the BaaS market (Blockchain as a Service Cloud). This saves users time since they no longer have to take care of the deployment, which can be time-consuming and complex.

In addition, according to Huawei, the Blockchain Service is flexible, efficient, and brings together many consensus algorithms. Deployment is also very inexpensive, and unified management reduces maintenance costs. Security and confidentiality are also in the spotlight within particular functionalities allowing to manage users and permissions on an individual scale.

As of December 3, 2018, the Blockchain Cloud Service is available worldwide on the Huawei Cloud international site. Subsequently, the Chinese giant plans to launch a globally distributed Blockchain platform.

It remains to be seen whether the BCS will succeed in attracting companies outside of China despite suspicions of spying on Huawei. Recall that the firm is banned from the United States and that Germany and France plan to take the same measures.

Also Read: BaaS: What Is Blockchain As A Service

Need To Convert From PSD To Angular – Know The Reasons

Hello, everyone! How is your life? I hope you are very good. So, today I want to represent to you a very useful article:...
Read more
CYBER SECURITY

6 Smart Tips To Get A Job In The Cybersecurity

The cybersecurity sector is one of the sectors with the highest prospects for job growth. In 2016, Forbes forecast that the total market for...
Read more
TECHNOLOGY

The Impact Of Artificial Intelligence On Human Resource Department

The Technological Revolution has brought about a great change in the global business fabric . In fact, in Spain, 75% of companies are at...
Read more

How To Track My Boyfriend’s Android Phone In 2020

Looking forward to one of the best solutions when it comes to tracking your boyfriend’s android phone in 2020 is easy if you have...
Read more

We in this article, we will tell you how to delete your Twitter account, and how to back up your tweets. The idea of ​​leaving...
Read more

It won't be wrong to say coronavirus brought the entire world to a halt. Lockdowns were imposed in several countries around the world, which...
Read more

The best internet service providers depend on multiple factors including speed, price, data limits, and customer care services they offer. Your location is also...
Read more

When you're ready to quit Facebook, be sure to collect the wanted data before closing the door. Given the large amount of data that...
Read more

Need To Convert From PSD To Angular – Know The Reasons

Hello, everyone! How is your life? I hope you are very good. So, today I want to represent to you a very useful article:...
Read more
Load more

Data Analysis As A Essential Guide For An IoT Business Solution

Why Is Data Masking Important?

According to the study of the very serious Global Market Insights, this is what the VPN market should reach in 5 years. Once again,...
Read more

Data Analysis As A Essential Guide For An IoT Business Solution

Why Is Data Masking Important?

How To Recognize That Your Company Is In Need Of Robotic Process Automation (RPA)?

Robotic process automation, in English RPA (Robotic Process Automation), is a technology that has escalated in a dizzying way in recent years. From being...
Read more