Is Artificial Intelligence The Future In Car Industry? 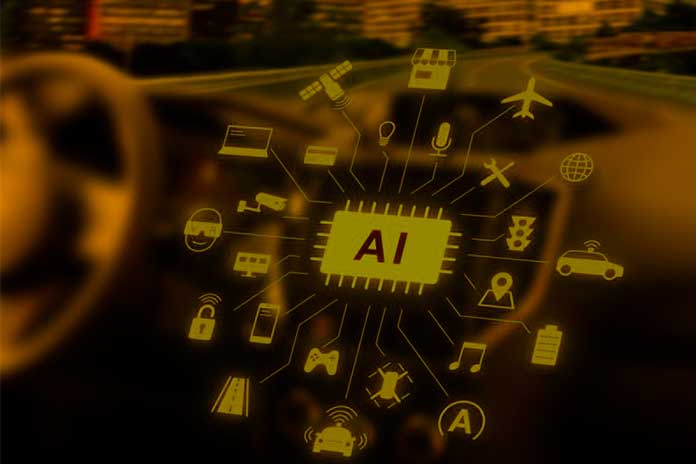 AI is becoming an increasingly popular topic in the automobile industry. Recent advancements have brought to light that industry has to gain from AI.

Artificial intelligence (AI) is a field of computer science that aims to create machines that can perform tasks when performing the same tasks that would require human intelligence. In particular, AI has been applied to many areas, including vision, speech recognition, natural language processing, and machine learning. This has resulted in a plethora of emerging technologies such as driverless cars and self-driving trucks.

Are you looking to buy a used car? Make sure to get the car history details. The days of buying a used car without knowing the history are long gone. The internet has made it possible to buy a car with a few clicks. By knowing the history behind the car, you can ensure that it was in good condition without any legal issues and not previously involved in any major accidents.

If you’re curious about whether AI can actually be the future in the car industry or not then this article will help provide some insight into that question.

The thought of a car taking you to work without ever needing to be driven by you is quite an exciting prospect. There are various companies investing in this idea and they are quite excited about the opportunities for growth that an autonomous car could bring.

On the other hand, others think we should take a step into the future and not limit artificial intelligence because it could help solve a lot of our problems. AI that is taken care of properly can eliminate many accidents that human drivers make due to their own errors in judgment.

The idea of having artificial intelligence in the driver’s seat is quite advanced and it has been tested in various cars over the past few years. Even though there have been some instances where the programming of artificial intelligence did not go as planned, they still think that this technology is worth pursuing because it could help solve a lot of problems we currently experience due to human error.

Various car manufacturers like Mercedes-Benz, Volvo, BMW, and Ford are going to begin introducing driverless cars. These cars will be more advanced than the ones on the road today because they will have sensors embedded in them that are able to detect nearby objects. They can also see around barriers while remaining largely undetected by other drivers on the road. In addition, they will be able to make decisions about where to turn based on the situations they arrive at.

The main reason why these companies are pursuing this idea is that it could bring in new revenue opportunities as well as provide customers with a better experience when getting from one place to another. This is a good thing because it could save these companies a lot of money and that money can be used to go further into the development of more advanced vehicles.

AI can help computers with visual perception tasks. For instance, it can be used to detect and classify road objects or detect pedestrians in a given environment. Basically, a trained neural network is used to recognize what is in an image. It can then be used to find the car’s location and position relative to all the other cars on the road, lane detection, and more.

AI has the potential to bring about a huge change in the transportation industry. It is important not only because it could save a lot of lives, but also because of all the other ways it could help improve the way we travel and live. This technology has the potential to revolutionize everything from how we get around to all of our orders and deliveries.

Yes, AI is the future of the car industry. It will be a huge help for us in the future! For now, it is best to pay close attention to the progress being made in this area and look forward to its eventual implementation into our vehicles.