The Evolution Of The Factory, Between 5G, AI And Cybersecurity 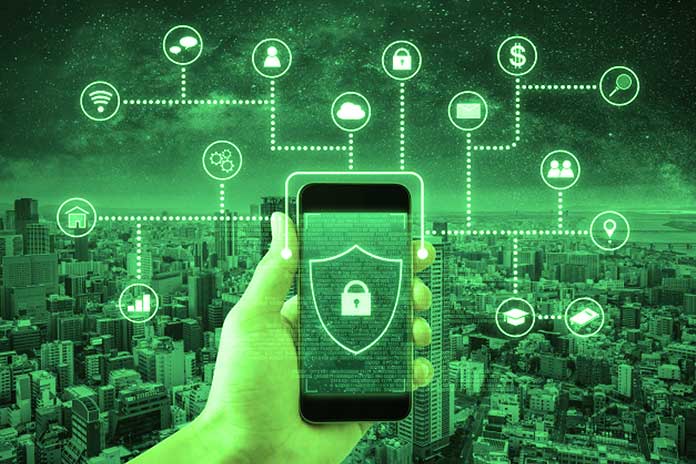 Not frontier technologies but fundamental enablers of a new way of conceiving the factory. 5G, AI and security were discussed during the Industry 4.0 Summit. The point of view of the Competence Center is the business approach. There is no doubt that innovation in the manufacturing sector also comes from critical technological levers. Alongside the well-known and widespread ones, such as Industrial IoT, Automation, robotics, and additive printing, others are emerging that carry within themselves the promise of helping to create a new factory paradigm.

The Role Of Competence Centers In Innovation Paths

Stefano Cattorini emphasizes how technology has always been part of the industry 4.0 paradigm. It is never more critical than today not to focus on individual technologies but on integrating different technologies. And it is precisely in this context, the role not only of the BI-REX emerges but also of all eight National Competences, whose task is to accompany companies and in particular SMEs and less structured realities, through digitalization and discovery and qualification paths for new technologies.

In particular, a pilot line was created in which it is possible to touch all the technologies that represent the backbone of the Industry 4.0 paradigm. Therefore, we are talking about robotics, automation, big data, Artificial Intelligence, and 5G. It is an initiative that aims precisely to make entrepreneurs and production managers grasp the importance not of individual technologies but of their integration and, even more, the centrality of data, which is the real benefit of integration itself. Among the technologies destined to enable the transformation of manufacturing and, more generally, of our cities and, to some extent, our lives, 5G plays a key role.

Focus On 5G And Its Application Areas

And 5G is one of the focus areas for Up Solutions, the Retelit Group company that deals with digital infrastructures. “frontier” technology, for which the company is working to test its potential in various business and production areas and around which new and unexpected scenarios are opening up. Indeed, there are areas in which 5G and its benefits linked to bandwidth capacity and low latency find their declination of choice. It is not possible to carry out the wiring of all areas, such as ports and seaports.

Artificial Intelligence Between Expectations And Fascination

A second technological lever on which many expectations are focused is Artificial Intelligence.

Great expectations are linked in particular to the possibility of increasing the efficiency of operations, thanks to the aggregation of historical data and the application of algorithms capable of guiding decision-making processes. Artificial intelligence applications in the real world are also vehicle anti-collision systems and infrastructure monitoring systems, not to mention data analysis in the health sector, as experienced during the pandemic emergency.

With Artificial Intelligence and all of the technological levers at the center of the debate, it is fundamental to start from the actual need. The risk is that of yielding to the fascination of technology, for itself, without tying it to concrete needs that need equally concrete answers.

A simple approach to technology risks adopting solutions that do not match what a company needs. Artificial Intelligence must be thought of as an evolutionary enabler of the factory.

Here the recommendation becomes almost alarming. The evolution we are witnessing, Testino continues, is not without risks: there is a loss of focus and clarity on the company’s perimeter.

For this reason, while promoting connections and interconnections in factory environments and outside of it throughout the supply chain, the focus on safety cannot be lost. Cybersecurity is a central issue today, and it is more than ever necessary to ensure that machines, plants and companies in the sector, in general, are not subject to attacks that could block or jeopardize their operations or that could cause stealing of critical data.

The suggestion, in this case, is to accurately define the virtual boundaries of the company, securing everything there, even adopting a layered approach: a stratification that gives priority and places everything that comes at the center—considered sensitive and strategic, keeping it more protected. Because of the specificity and heterogeneity of the situations, dedicated solutions and technologies are needed, just as an approach, also consultative, to safety itself is crucial.