Why The Quantum Dot Is The Hottest TV Tech Going? 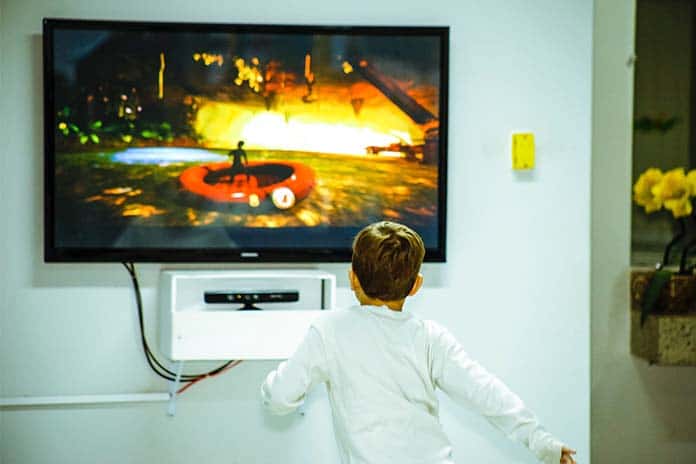 In the 21st century, TVs are getting bigger and better. We have said goodbye to the bulky Plasma TVs and all new TVs coming to the market are lighter and thinner. That isn’t it, the resolution is increasing by leaps and bounds. The trade-offs in Smart TV performance are promising and look to inspire another decade of dominance.

Nevertheless, the journey has not been easier. We have seen a big transition in TV technology and it is fair to say that cable and satellite TV providers had a fair share in this transition. They were able to cope with the challenges of the future. To keep up with the ever-pacing technology isn’t easy. Cable TV was only focused on local and national channels. Now, providers like Mediacom cable have made it more than just traditional TV with extensive channel lineups, premium channels, advanced DVR functionality, and on-demand service.

Nevertheless, quantum dot technology is taking the world by storm. Most people don’t understand what this technology is, how it works, and how is it going to make our TV experience worthwhile. The jargons surrounding the TV industry such as 8Ks, OLEDs, Nanocrystals are quite confusing as well.

In this article, we have created a comprehensive guide on quantum dots. Let’s begin:

What Is A Quantum Dot?

In simple words, quantum dots will make your screen look and perform. Isn’t this the same as every new technology in the TV industry? Yes, that’s true but it costs less than all the other technologies. These are alternately known as QDots and sometimes nanocrystals. They perform a very basic function. They make the colors on your TV screens a bit better. This is achieved by fine-tuning the light that comes straight from the backlight before hitting the screen. Presently, every company has a different approach towards integrating quantum dots in our displays. Many big companies are using thin films that are then added to another stack of films beneath a display.

How Is This Achieved?

The vast-majority of displayed use LCD. These LCD screens improved constantly and LED technology entered the market. The LED backlight had a weakness. It doesn’t display black terribly well. However, all the other colors appear bright and vivid. With the addition of quantum dots or nanocrystals, there is a massive consumer shift towards them. They are one of the hottest things in the market. The best advantage of this technology is the lower cost associated with it. They ensure high energy efficiency and better colors on screens.

How Are OLEDs Different?

When OLEDs came to the industry, they had a slight disadvantage. They were not easy to manufacture as TV companies once imagined. However, with the passage of time, technology became more sophisticated and OLED became easier to manufacture. And it is safe to say that the screen does look lovely.

Quantum dots have a good advantage over OLED. They are easier to manufacture and take half the struggle. Secondly, they are economical, about 1/3 the price of making OLED screens. Quantum dot materials have the ability to greatly enhance image sensors and regular sensors. They can also increase their sensitivity. This helps in adjusting to changes in the light surrounding the TV screen.

However, this isn’t as simple as it seems. There are some drawbacks of Quantum dots as well. These dots are hard to scale. Secondly, they pose a serious threat. They are poisonous. These quantum dots are made up of cadmium. This chemical is banned in many countries and others are in the process of banning it entirely. Although efforts are being made to make them less toxic, it is a long shot.

Should You Get A Quantum Dot Screen?

As per popular opinion, the screens do look like magical windows to unimaginable worlds. However, the screens at display centers run pre-prepared demos and promotional stills, instead of some real content. Therefore, it is hard to compare it with other screens. Many companies are moving towards 8K and HDR technologies. Hence, there are already many things to look at and try out in the market. However, we can safely say that this tech will be cheaper in the future.