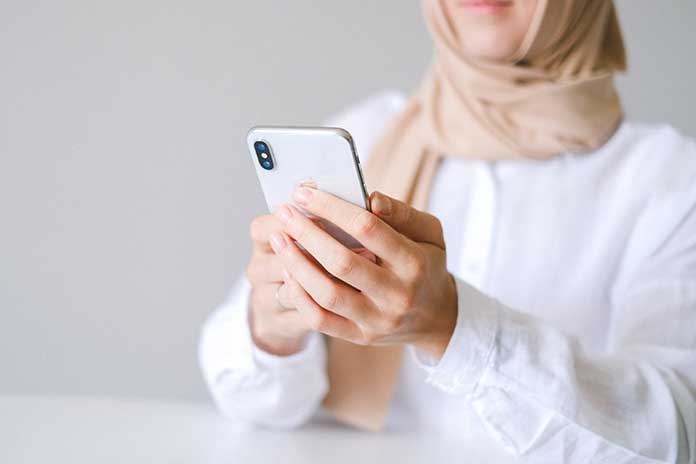 The SIM PIN is a four-digit numeric code that helps protect the data on the SIM card from unauthorized access. The information on the SIM includes, for example, the phone number, the contacts in the address book, and the SMS. This detailed guide will see how to change the SIM PIN on an Android phone and iPhone. All SIM cards for sale are already equipped with a PIN, generated randomly by the telephone operator. Generally, it is advisable to change it with a personal numeric code to avoid having to check the PIN marked on the SIM card every time you forget it.

It can happen to lose the card and the information associated with the SIM, with all the unpleasant consequences of the case: blocking the SIM (after three consecutive incorrect PINs) and a considerable waste of time to recover the blocked data. The solution? Change the PIN of the SIM card with a familiar numeric code, or in any case, a code that is easier to remember. This is an effortless operation, which does not require any particular knowledge, but above all, it is essential to protect your data. So let’s detail the steps to change the SIM PIN on Android and iPhone smartphones.

How To Change The SIM PIN On Android

To change the SIM PIN code on Android, access the SIM lock settings in the “Security” section of the phone, enter the current PIN and change it with a new code. Once this is done, you must confirm the change by pressing the appropriate button that appears using a notification at the end of the procedure. For example, here’s how to change the SIM PIN on Samsung :

Well, you have managed to change the SIM PIN of your Android phone in a few simple steps. It wasn’t difficult, was it? Note: Some items in the above list may differ depending on the smartphone model or brand. Our guide used a Samsung Galaxy A52 updated to Android version 12 with One UI 4.0 on board.

How To Change SIM PIN On iPhone

To change the PIN of the SIM card on the iPhone, you need to access the “Cellular” section and the “SIM PIN” item through the settings, then enter the current PIN to unlock the “Change PIN” option. Once this is done, enter the new desired code. Here is the step-by-step guide to changing SIM PIN on iPhone :

Well, if you have correctly followed all the steps described above, you have just completed changing the old PIN with a new one. Note: Some items in the numbered list above may differ depending on your iPhone model. For this in-depth analysis, we used an iPhone 12 Pro Max updated to version 15.3.1 of the iOS operating system.

And that’s all. Our guide on changing SIM PIN on Android and iPhone ends here. We remind you that the SIM card will be blocked if you fail the PIN three times in a row. To unblock it, you will need to know the PUK code, another numeric code provided by the telephone operator on the SIM card next to the PIN code.

Also Read: How To Clean The Smartphone Camera